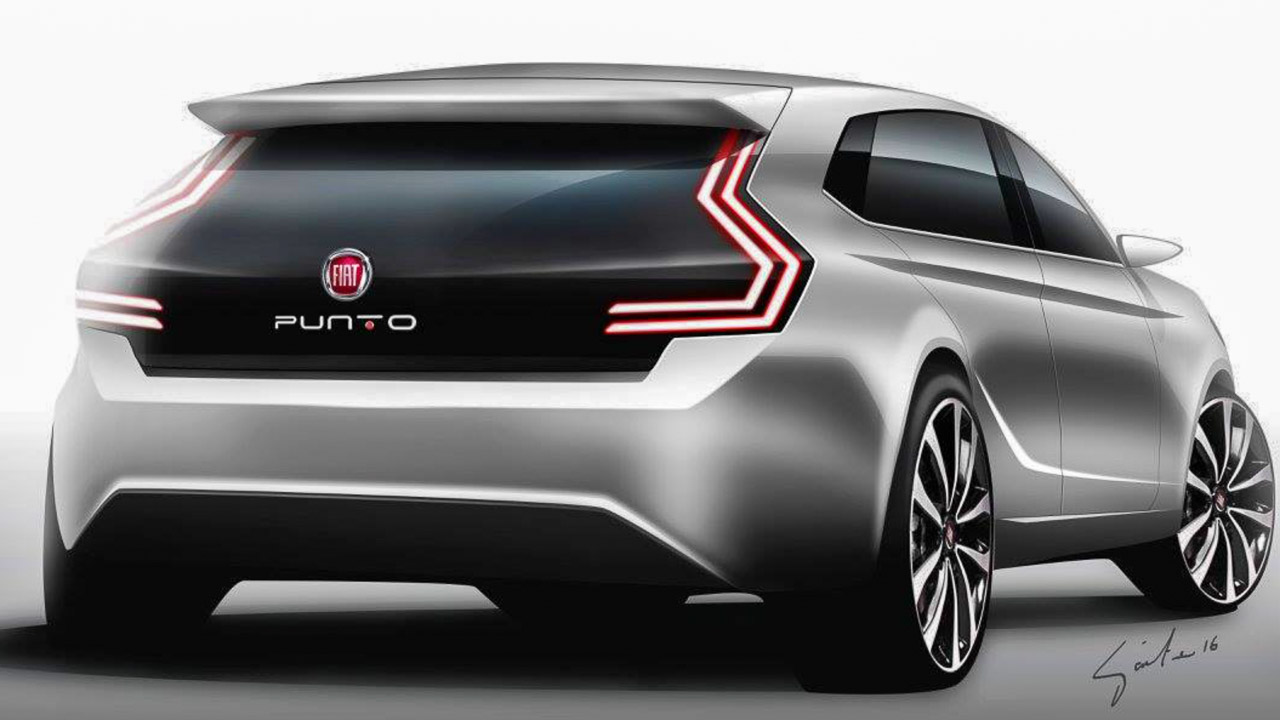 The Fiat Punto, along with the Volkswagen Polo, was one of the few true hot hatches in India

The formation of Stelantis resulted in one of the largest automotive conglomerates in the world. Simultaneously, it proved to be a boon for Fiat Chrysler Automobiles and several auto brands under Groupe PSA. Under this newly formed Dutch conglomerate all brands now have access to various technologies from all other brands.

This will lead to an exchange of powertrains, transmissions, platforms, etc. which may result in the birth of new models or the rebirth of some old ones. The revival of the much-loved Fiat Punto may be a classic of the latter. As per the latest development, the successor to the evergreen hot hatch has been confirmed, and it will most likely be wearing the Punto nameplate.

During an official presentation, Stelantis announced that Fiat will launch a new B-segment model in 2023. More importantly, this model will be referred to by the company as “a common platform”. This indicates that the new-gen Punto Group will be based on the very popular CMP (Common Modular Platform) architecture developed by PSA.

This architecture is currently based on various models such as the Peugeot 208, 2008, and the Citroen C4. The platform will also underpin future Citroen models in India that will include a compact C-segment SUV as well as a micro crossover. Stelantis further revealed that it will premiere an updated version of the platform next year that will be used in future models.

Apart from this, the report also mentions that the upcoming Punto successor may make a comeback in 2023 with either a mild hybrid or a fully hybrid powertrain. This could be followed by a fully electric battery-powered version of the hatch in 2024.

The arrival of the new model after the discontinuation of the Punto in 2018 will also mark Fiat’s return to the B-segment. The new model will first go on sale in Europe where it will join other successful cars from the brand like the Fiat 500 and Panda. .

As of now, it is highly unlikely that the Punto will return to the Indian market primarily as the Fiat brand has been in the country for more than two years. Had it not been so, the new generation Punto could have been launched in India as the CMP architecture is being developed locally here. However, it makes a good case for the upcoming compact Jeep SUV to be based on the same platform.