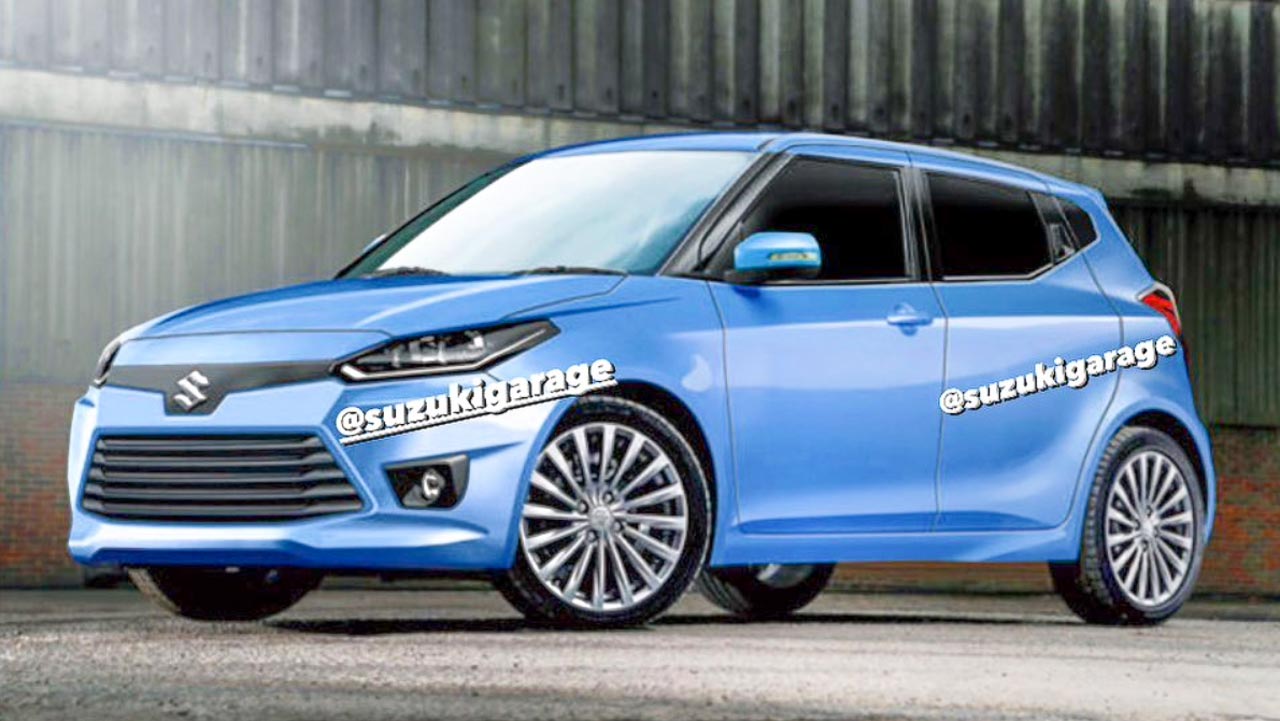 India is the biggest market for Swift hatchback – Swift Sport is not available in India and there is no certainty whether the next generation model will be launched here or not.

In comparison, the standard Swift sold in India is available at a starting price of Rs 5.81 lakh (ex-showroom, Delhi). There is a very limited demand for premium small cars in the Indian market. For the same amount, most people here would prefer an SUV. If the Swift Sport is launched here, its sales are likely to go down.

The new generation Maruti Swift will make its debut next year in 2022. It will come with evolutionary styling and updated engine options. It will continue with the same 1.2-litre motor, but will now get a hybrid option. This will help in increasing fuel efficiency.

A year later, the next generation Suzuki Swift Sport is expected to be launched. It is likely to get an updated powertrain and a stiffer chassis. These enhancements will be able to deliver tangible gains in terms of performance. The hybrid powertrain with the 1.4-litre Boosterjet turbo petrol motor and 48-volt mild hybrid system will be updated to offer increased power output. However, the exact number has not been disclosed yet.

In comparison, the standard Maruti Swift 1.2-litre available in India is powered by the advanced K series, dual jet, dual VVT motor integrated with the idle start/stop function. It is capable of producing 89 hp at 6000 rpm and 113 Nm at 4400 rpm. It is mated to either a 5-speed manual or an AMT unit.

Even in its current form, the Suzuki Swift Sport is known for its strong performance. It accelerates from 0-100 kmph in just 8 seconds. Rated top speed is 210 kmph. With the updated powertrain, users can expect even better performance with the next generation Suzuki Swift Sport.

The Swift Sport differentiates itself with cosmetic updates on the exterior and interior. Some of the key features include sportier looking front grille and bumper, ‘Swift Sport’ badging and dual exhaust pipes. The hot hatch is also equipped with trendier alloy wheels.

On the inside, the hatch sports a blacked-out look with contrasting shades. The next-gen Swift Sport is expected to get a fresh set of visual updates. A range of new color options could also be on offer.

Share
Facebook
Twitter
WhatsApp
Previous articleAfter ‘Bigg Boss OTT’, Siddharth Shukla and Shahnaz Gill will be seen together in this show, will dance with Ishq Wala
Next articleIndian Idol 12: Pawandeep Rajan is not happy even after winning the show, said- ‘Coming on this stage…’
RELATED ARTICLES
Automobile