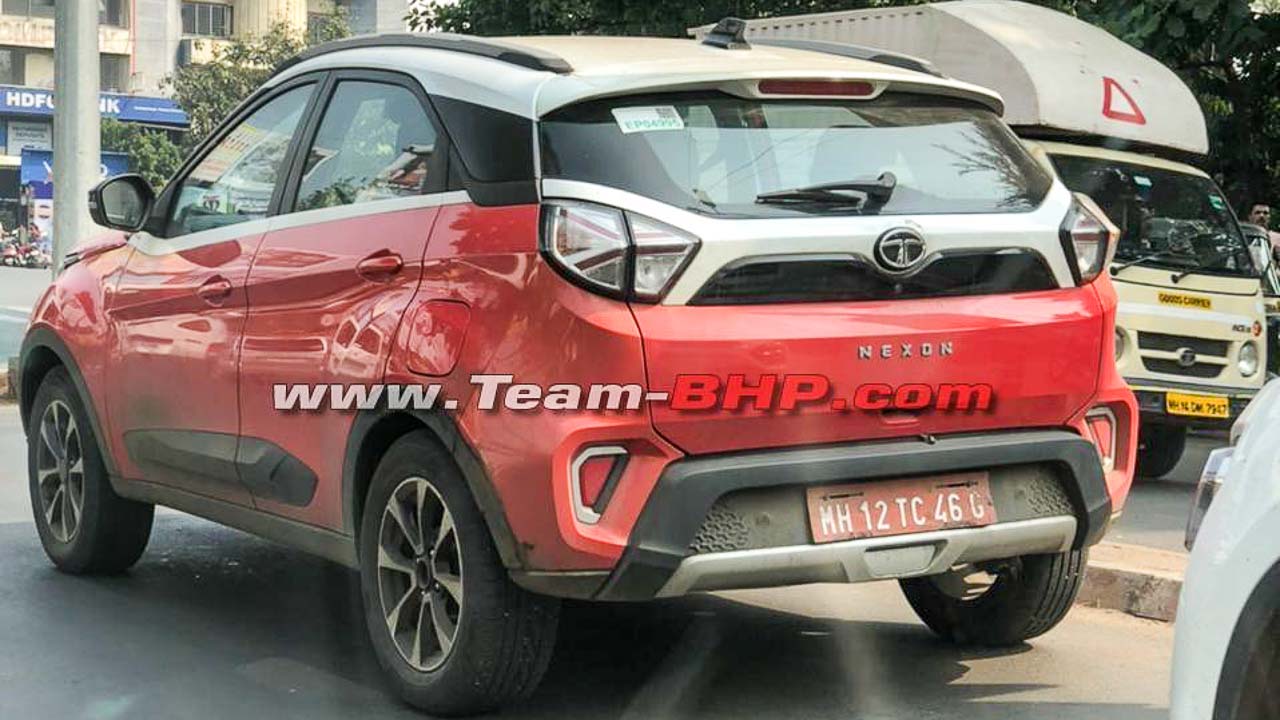 With the government’s policy in favor of flex-fuel engines, it is possible that carmakers like Tata Motors are actively working on the transition.

A new Nexon variant has been spotted on road tests, which could be equipped with a hybrid petrol powertrain. This follows earlier reports in 2018, which said that Tata Motors is working on a hybrid system for the Nexon. It was indicated that orders have been placed for thousands of electric junction boxes, a key component of a hybrid powertrain. However, it’s not entirely certain whether the new test mule hybrid is the Nexon.

As of now, there is no official word from Tata Motors regarding the hybrid powertrain for the Nexon. Another thing that is not clear is whether the Nexon will get a mild hybrid or a strong hybrid powertrain. Considering the sub-4-metre SUV segment, it is likely that a mild-hybrid powertrain will make more sense from a cost point of view.

A strong hybrid could drive up prices, which may not be a favorable development for the Nexon. One of the reasons I love the Nexon is that it is one of the most competitively priced SUVs out there. If Tata is working on a hybrid version of the Nexon, it is more likely that it will be equipped with a mild-hybrid powertrain.

It is possible that flex-fuel engines may also be made mandatory in the near future. The shift to flex-fuel engines will allow the country to cut its oil import bill. In the initial phase, it is planned to achieve 20% blending of ethanol with petrol by 2025. This will be gradually increased to obtain an 85% ethanol mixture.

Apart from these, Tata Motors also has plans to launch CNG option in its cars under Rs 10 lakh. Tata will launch its first CNG car next year. It could be in the form of Tiago CNG. After that, the CNG options are likely to be expanded to others – Tigor, Altroz ​​and Nexon.

It remains to be seen what Tata plans for the Nexon. The SUV is a bestseller in the sub-4-metre SUV segment while the Nexon EV is the best-selling electric car in the country.