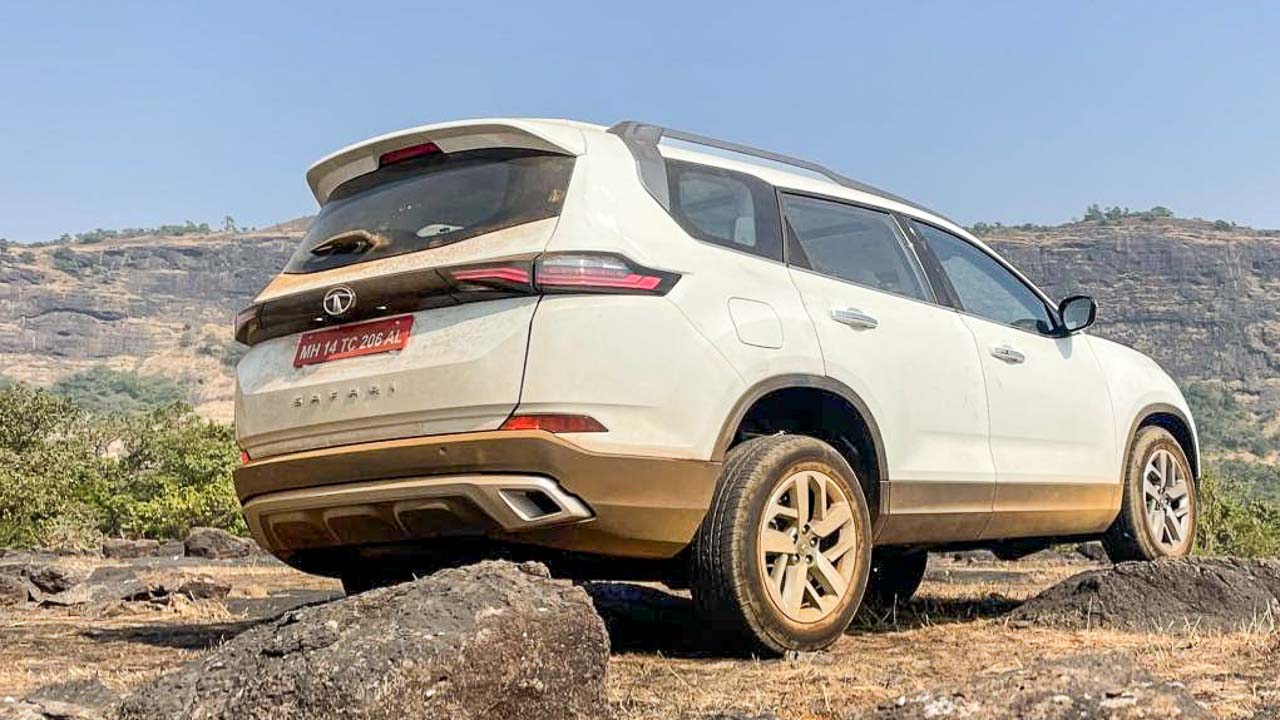 The combo of Harrier and Safari continues to dominate the segment with a market share of over 36 per cent.

The sales of the mid-sized SUV have registered a negative MoM growth of -7.75% in September. Except for Tata Harrier and Jeep Compass, all growth has been negative. A total of 11,813 units were sold in September as compared to 12,805 units in August 2021.

In September, the Harrier overtook the MG Hector and Hyundai Alcazar to become the best-selling mid-size SUV. A total of 2,821 units were sold in the month. The MoM growth is 2.84% as compared to 2,743 units sold in August. In the previous month, the Harrier was ranked third, surpassing Alcazar (3,486 units) and Hector (3,276 units). The Harrier has a market share of 23.88% in September.

The recently launched Mahindra XUV700 is at number five with sales of 1,370 units in September. These are the units that were sent to dealers across India for display and test drives. The market share of XUV700 is 11.60%. It is possible that the XUV700 may move up the list in the coming months, when the deliveries begin. The SUV has already received bookings for 50k units in a span of just 3 hours. However, dispatches may be affected in the coming months due to the global shortage of semiconductors.

Mahindra is one of the carmakers that has been hit hard by the global shortage of semiconductors. Other OEMs facing this problem include Maruti Suzuki and Hyundai. The XUV700 may face similar challenges as can be seen with the Thar.

Thar bookings have crossed 75 thousand in a year. However, due to supply side issues, remittances have been quite low. The average sales of Thar from November 2020 to August 2021 is around 2600 units per month. As things are not likely to improve any time soon, the sales of the XUV700 could be affected.