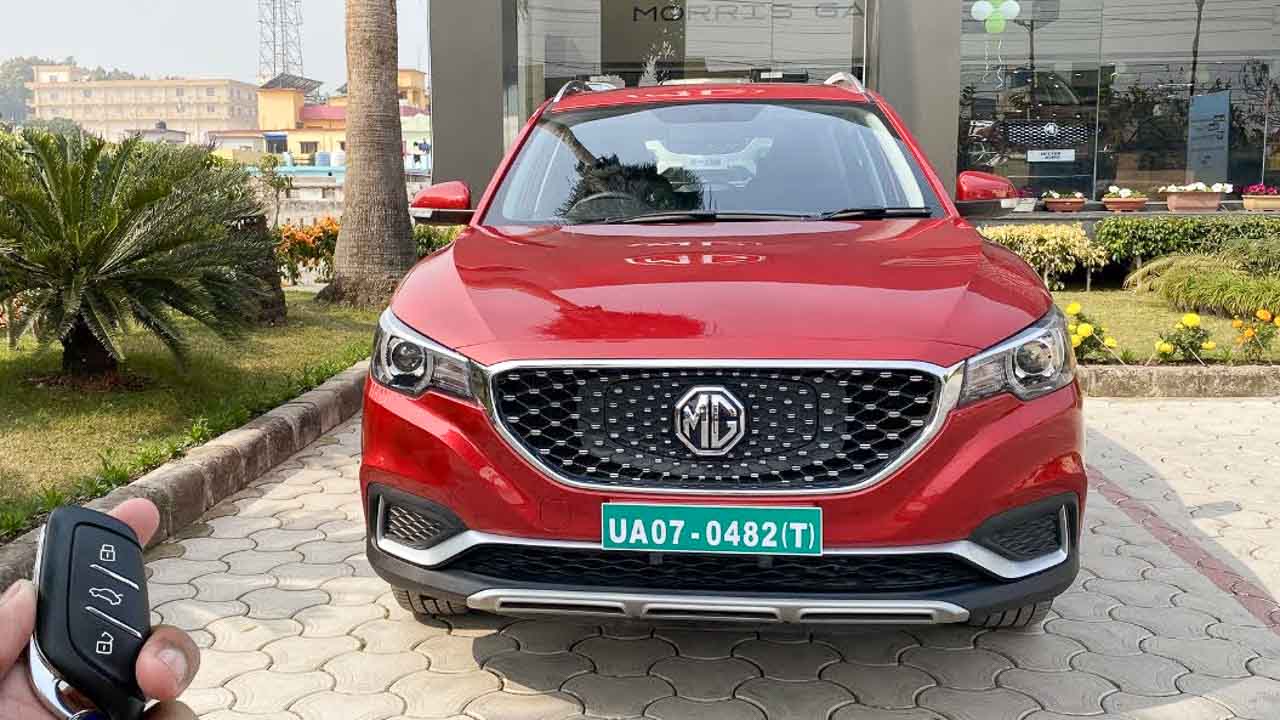 By reducing the battery capacity, MG may be able to price the ZS EV more aggressively, thus, making it more accessible

In a little over two years since foraying into the Indian market, MG Motor has constantly toyed with its lineup by introducing new updates to its models. This has been done for the induction of new variants or as a new transmission option. In other words, the carmaker has been wary of a volatile market and has focused on consumer needs.

As per the latest development, MG Motor India is gearing up to reduce the battery capacity with the ZS EV. The crossover is currently the only model from the company to run on an electric power source. This information has emerged from a type of approval document submitted by MG Motor to the Delhi RTO office.

Currently, the ZS EV is offered with a battery pack of 44.5Wh capacity that gives a claimed range of 419 kms (ICAT certification) on a single charge. With the reduction in battery capacity, it is expected to offer less range on a single charge. As a result, MG Motor may reduce the prices for the electric SUV. As per the document, the updated ZS EV will now be equipped with 40kWh battery capacity.

A smaller battery pack is also likely to take less time to fully charge. Currently, a 7.4kW AC charger takes six to eight hours to fully charge. On the other hand, 50kW DC fast charger takes less than 50 minutes to increase the battery from zero to eighty percent. The updated battery pack will be applicable on both its trims – Excite and Exclusive.

Other specs and features

Apart from the change in battery specifications, no other updates are expected on the electric crossover. The new battery pack will send power to the same three-phase permanent synchronous motor that will continue to crank out the same output of 141 bhp and 353 Nm of peak torque.

MG Motor is also in the process of launching the Astor SUV. The upcoming C-segment compact SUV is essentially the IC engine derivative of the ZS EV and was officially unveiled by the company recently.

The carmaker claims that the Astor will be the first car in India to be fully equipped with the inbuilt Artificial Intelligence (AI) platform. It is expected to hit showrooms by Diwali this year and will compete with the Hyundai Creta, Kia Seltos, Skoda Kushaq and the upcoming Volkswagen Taigun.