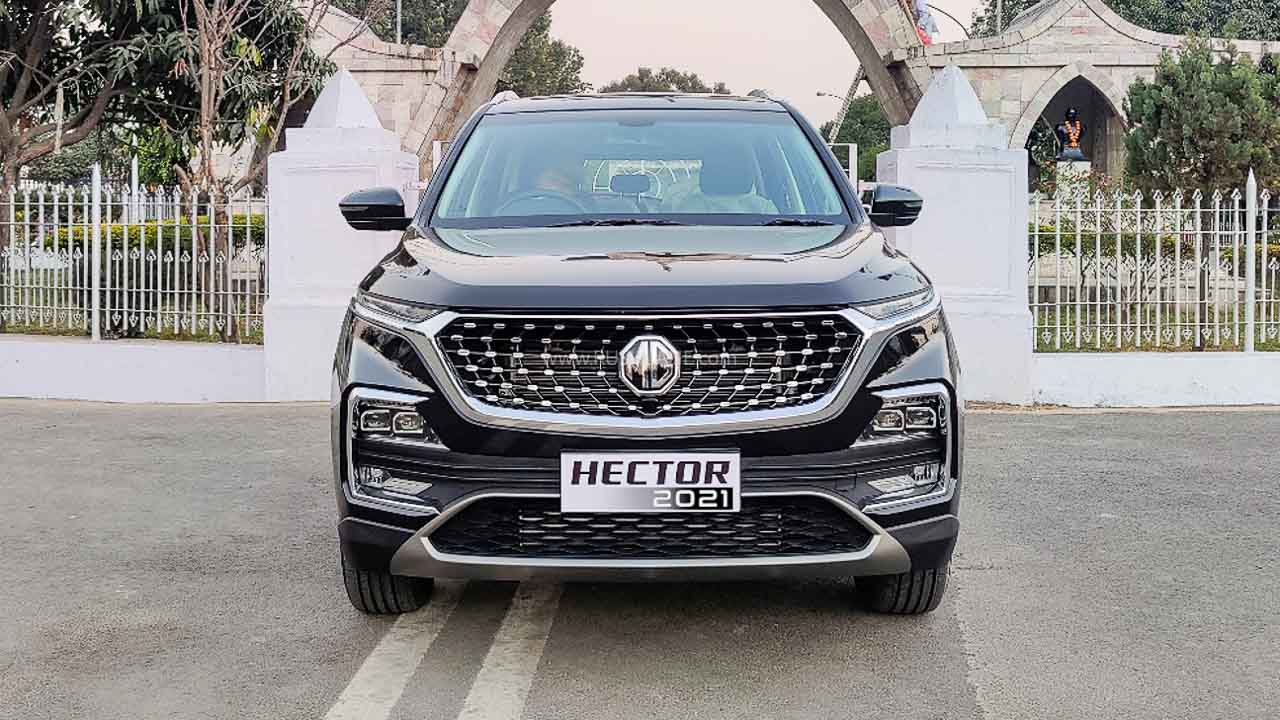 First launched in June 2019, Hector has been a huge success in India. It would not be wrong to say that the SUV laid the foundation of the MG brand in the country. Many cars launched in the Rs 15-20 lakh price bracket do not match the sales achieved by Hector.

Since the launch, MG has registered sales of over 72,500 units. Today, he announced the beginning of a new journey of Made in India Hector. A journey that will now see the Hector made in India on the roads abroad.

MG Motor India has announced the commencement of exports. Hector is the first car that MG has exported from India. Nepal is the first country to get Made in India Hector. This is the first step towards its global expansion plans with India as a manufacturing hub.

Hector has been instrumental in establishing our prowess in the auto industry as dynamic and aggressive as the Indian auto space, and we look forward to increasing interest in Nepal with the launch of MG Hector. The Hector will be sold in Nepal through MG’s Nepal-based dealer partner – Paramount Motors Pvt Ltd. Ltd.

MG Hector competes with Tata Harrier and Safari in India. It recently got a new rival in the form of Mahindra XUV700. The Hector has seen a decline in sales in the last few months, but this is mainly due to the shortage of spares. It will take some time for the impact of the new launch to be visible on Hector’s sales numbers.

The MG Hector and Hector Plus are powered by a 1.5-litre turbocharged petrol engine that makes 141 hp power and 250 Nm of peak torque. The hybrid variant gets a 48V electric motor while the diesel model generates 170 hp power and 350 Nm torque through a 2.0 liter engine. Transmission options include a 6-speed manual as well as an automatic gearbox (petrol only).

The 2021 MG Hector range comes with the industry’s first MG Shield. It offers buyers the best in total cost of ownership with 5 years/unlimited kms warranty, 5 years roadside assistance and free labor charges for the first 5 services. The MG Hector comes with the lowest cost of maintenance starting at 0.45 PS per km for the petrol and 0.60 PS per km for the diesel variant, which is calculated for up to 1,00,000 km.