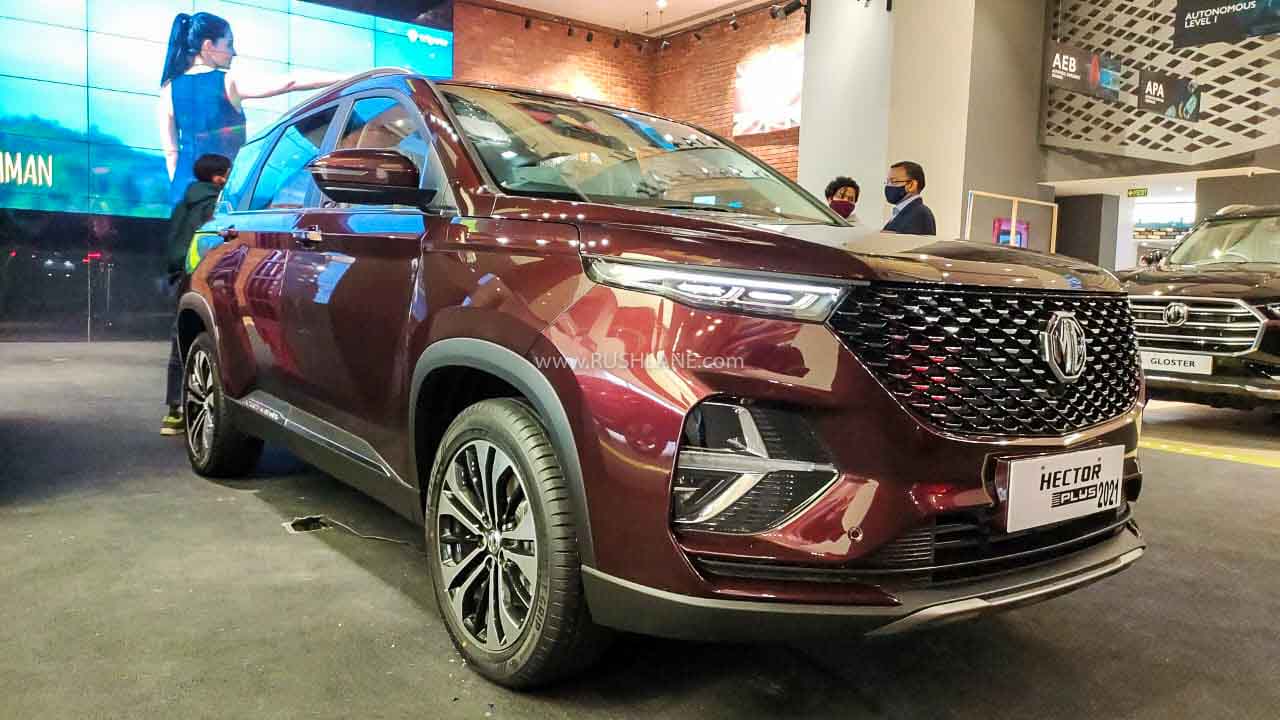 MG Motor India plans to conduct a software reflash/remap exercise involving 14,000 units of the Hector SUV. All these units are BS6 dual-clutch transmission (DCT) variants of the mid-size SUV. The Chinese-owned British brand forayed into India with the Hector in July 2019 and since then the company has been able to sell over 60,000 units of the SUV.

These include both BS4 and BS6 versions of Hector and Hector Plus. The Times of India reports that the company will undertake a software reflashing or remapping after the SUV’s sample production (COP) tests failed by the state-owned testing agency.

In details, the report mentions that the International Center for Automotive Technology (iCAT) which is located in Manesar, Haryana conducted tests on some samples. These sample models were taken from the company’s manufacturing facility in Halol, Gujarat. The organization concluded that the vehicles did not exceed D.C.T. The petrol version did not pass the COP tests compared to the type approval for the engine.

Test results found variation in hydrocarbon and NOx content in emissions. The investigating agency has referred the matter to the Ministry of Road Transport. A software glitch is suspected to be the source of the problem which can be fixed. The company is said to have investigated the problem and found a solution which has been verified by the relevant authorities.

The COP is a means of revealing the ability to produce a range of products that exactly match the specifications, performance and other requirements specified in the type approval documents prior to the launch of the vehicle.

The carmaker said it expects a formal nod for the resolution from the relevant authorities soon. Owners of the affected Hector variant will be notified in the coming few days.

The company further said that it plans to complete the updated software and reflashing process by the end of this year, if COVID-19 permits. Whenever customers bring their SUV to an authorized service center, the software will be restarted. Recently, it was reported that MG Motor will introduce a new mid-spec Shine trim in the Hector lineup.