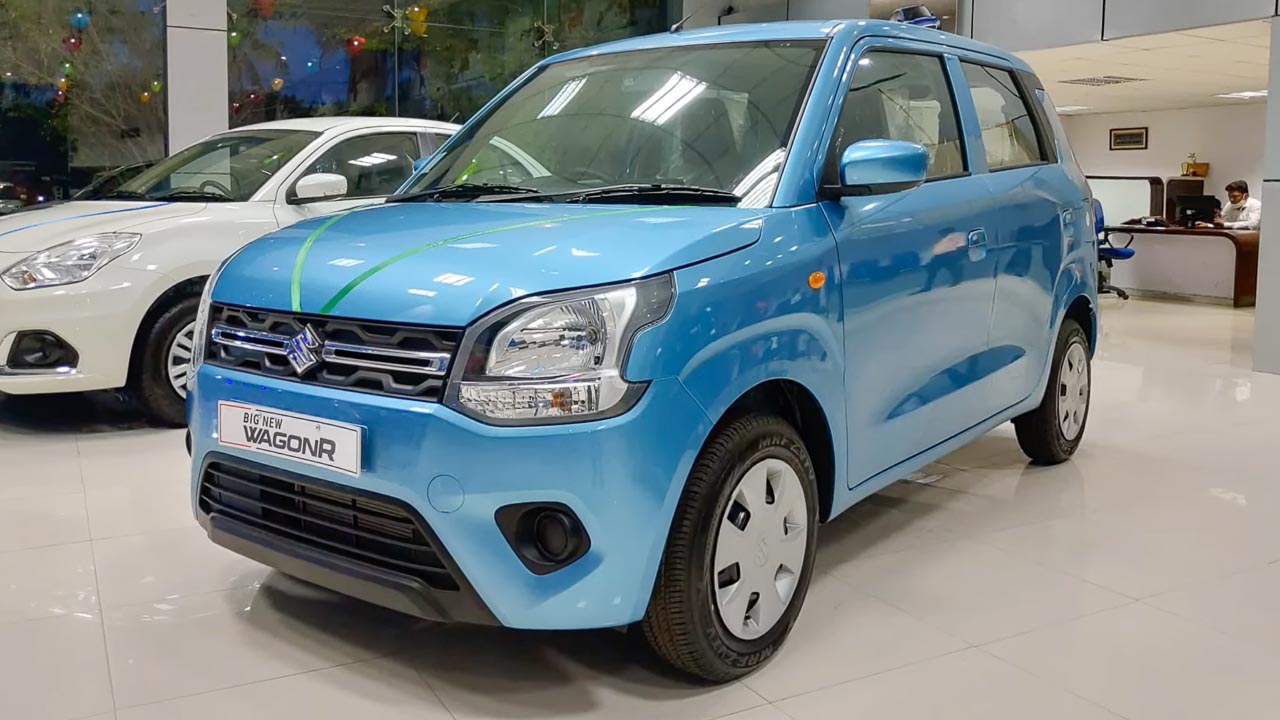 Maruti Suzuki sales grew 37 per cent to 1,33,732 units in July 2021, with the WagonR being the best-selling model in the company lineup.

Every model in the company lineup posted sales growth except the Alto and the Celerio. WagonR tops the list with 22,836 units sold last month, which is 69 per cent higher as compared to 13,515 units sold in July 2020. Maruti Suzuki has just launched the WagonR Xtra variant, priced between Rs 5.35 lakh to Rs 5.71 lakh which comes with cosmetic enhancements added and added. Interior Styling.

Sales of the Baleno hatchback grew by 27 per cent to 14,729 units in July 2021 from 11,575 units sold in July 2020. MoM sales remained flat with 14,701 units sold in June 2021. The Baleno is sold through the company’s NEXA outlets and is the perfect mix of pricing, low cost of ownership and a mild hybrid option as a result of which it has become a popular choice among buyers in the country.

Maruti Suzuki Alto, one of the longest-standing nameplates in the company’s PV lineup, has seen a drop in sales year-on-year. Last month sales stood at 12,867 units, which is 6 per cent lower than 13,654 units sold in July 2020. MoM sales grew marginally from 12,513 units sold in June 2021.

The S-Cross and Ciaz also registered YoY sales growth while the Celerio hasn’t received much attention from buyers in the country, with sales falling to just 2 units in July 2021.

Share
Facebook
Twitter
WhatsApp
Previous article‘Babita ji’ aka Munmun Dutta returns in ‘Taarak Mehta Ka Ooltah Chashmah’, shooting of the show begins
Next articleAamir Khan’s brother Faisal is not getting married because of money? Said – I will search if the film is a hit
RELATED ARTICLES
Automobile