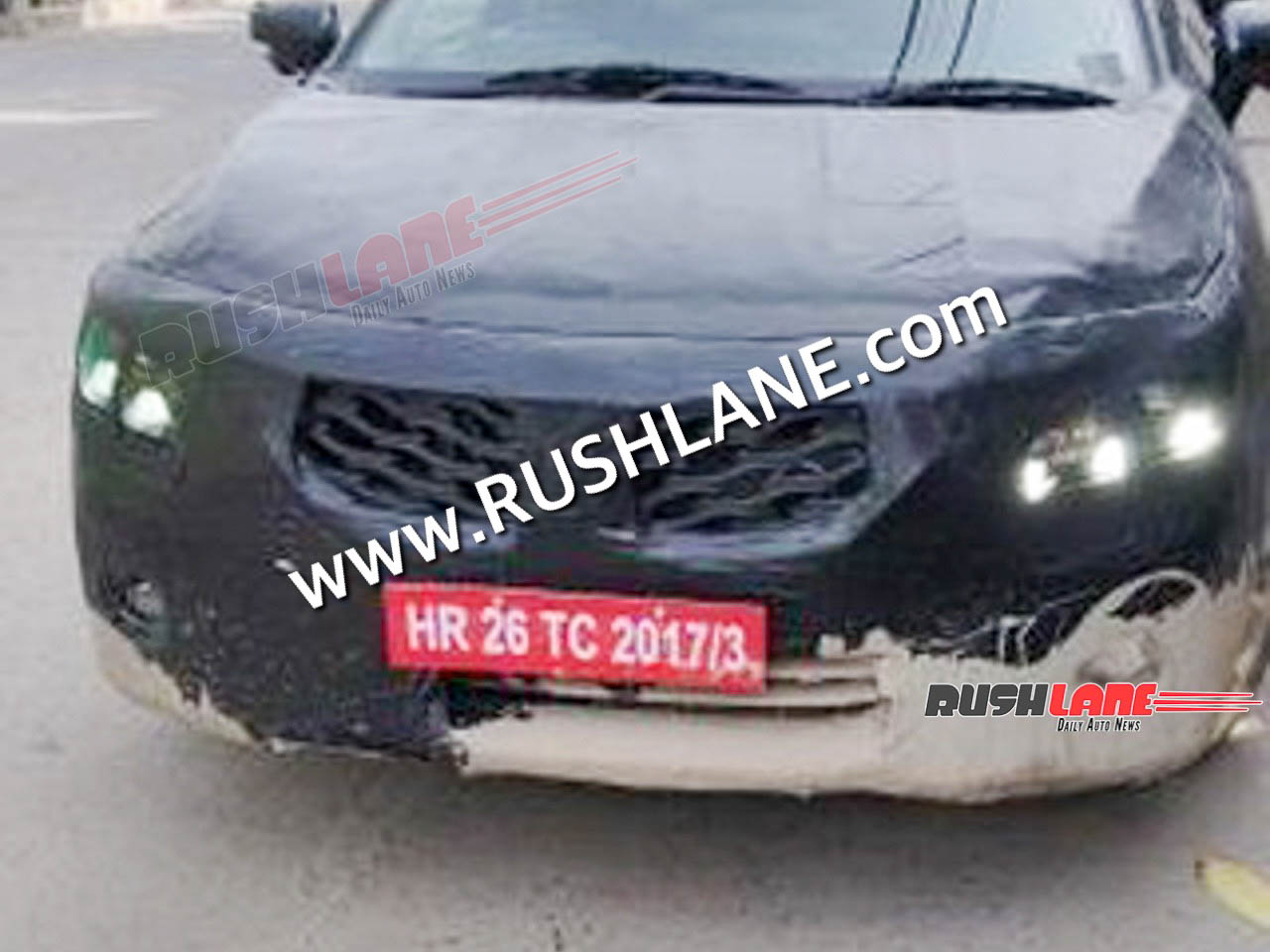 The Maruti Suzuki Baleno, the best-selling premium hatchback in India, is all set to get a facelift. It may be recalled that 2019 saw only minor design changes in its previous update. This will be Baleno’s second facelift update before an all-new model will be introduced next year.

The 2022 Baleno facelift has been spied on trial by automotive enthusiast Amit. Despite the heavy camouflage, some design elements stand out. It is expected to come with extensive updates in terms of exterior and interior features seen on the current model, though its current engine lineup will be carried forward.

Exterior updates are slated to include a new headlamp unit with sheet metal and bonnet on the front and rear fenders, a larger front grille and dual arrow shaped LED DRLs. It will also see some major changes at the rear along with new tail lamps and revised alloy wheels.

Even as it continues to sport a stubby tailgate, the Maruti Baleno facelift 2022 gets a more prominent integrated spoiler. Other features carried over from the current model include a raked windshield, integrated roof spoiler and a rear wiper.

There will be no change in the engine lineup of the 2022 Maruti Baleno. Its current model is powered by petrol engine options which include 1.2 liter K12M VVT unit making 83 hp power and 113 Nm torque and 1.2 liter K12N DualJet engine which currently makes 90 hp power and 115 Nm torque.

Transmission is via a 5-speed manual gearbox which is offered as standard along with an automatic transmission option on the VVT ​​unit. There is also talk of a fully hybrid variant of the Baleno which could be introduced later. Where safety features are concerned, the 2022 Maruti Suzuki Baleno will get dual airbags, rear parking sensors, ISOFIX seat mounts and ABS and EBD.

Keeping in mind the new offerings and increasing competition in the premium hatchback segment, these feature changes will allow the Baleno facelift to compete equally with the Tata Altroz, Hyundai i20, Volkswagen Polo and Honda Jazz. The price could be between Rs 5.99-9.49 lakh at a premium over the current model. The sale will continue through the company’s exclusive Nexa outlets.