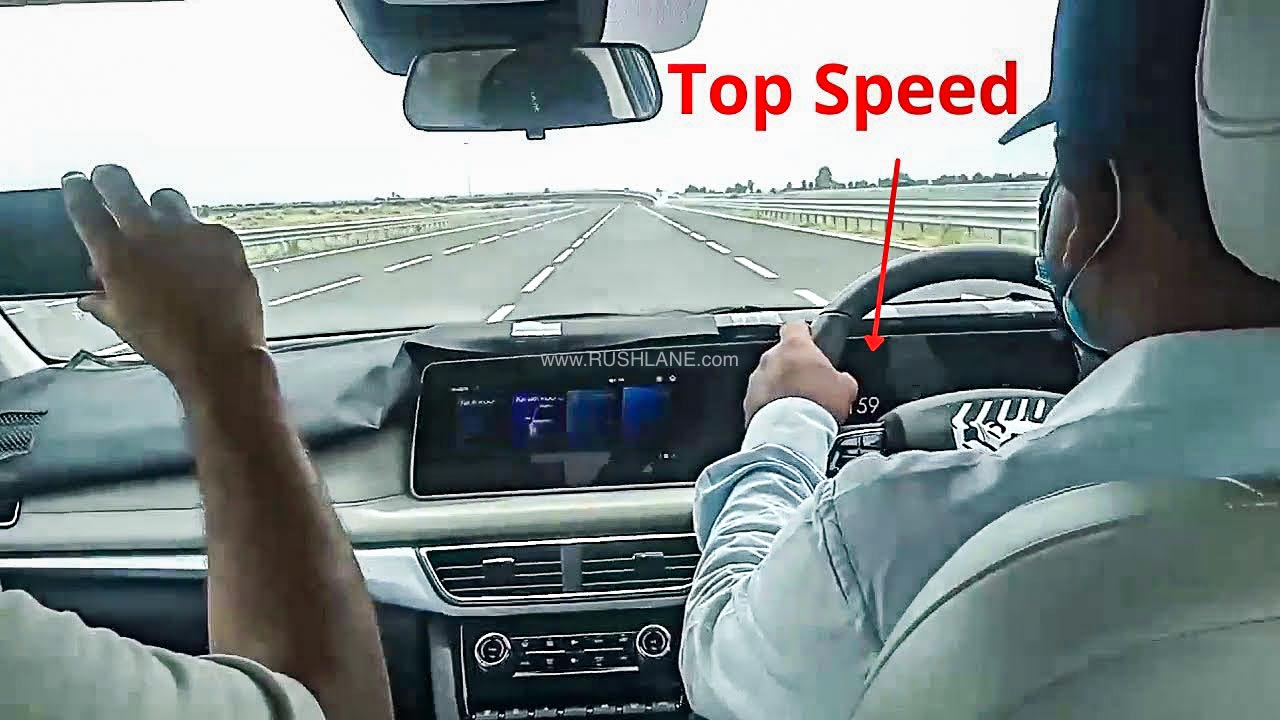 Mahindra’s new SUV Testing Center has been set up at Cheyyar Sepkot Industrial Area at a cost of Rs 510 crore.

While the upcoming Mahindra XUV700 has grabbed the attention of the media and auto enthusiasts alike, the company has thrown all its might. Ahead of its official launch, Mahindra also inaugurated its new state-of-the-art SUV testing facility in Kancheepuram, Tamil Nadu.

Called the Mahindra SUV Proving Track (MSPT), it will be where the Indian automaker’s future SUVs will be honed and tested. Each upcoming SUV will have to go through a variety of tests before getting the green light for production. We take a look at some of the key features of this new feature.

This new infrastructure has been built by Larsen & Toubro (L&T) and designed by IDIADA, (Institut’ Investigacio Applicada de l’Autombil – Institute of Applied Automotive Research). The entire facility is spread over 454 acres of land which can roughly cover more than 325 football fields. It is located just 55 km outside Mahindra Research Valley, which is home to every vehicle development undertaken by the carmaker in India.

Vast as a test facility it requires multiple test tracks with different configurations. The MSPT consists of 20 purpose-built tracks which are fully operational. One of them is a 43.7-degree parabolic banking setup for a high neutral speed test. Watch the Mahindra XUV700 attempt a top speed on the test track – taking the curve in over 150 kmph. The claimed top speed of the XUV700 is over 200 kmph.

There is also a straight 2 km, 11 m wide road with zero percent longitudinal slope built for performance and coast-down measurement. Other tracks are used to test specific parameters such as vehicle maneuverability, braking and traction.

No need for fuel stop When a vehicle undergoes a test of this magnitude, it may have to stop frequently for refueling. Hence, Mahindra has set up fuel refilling areas within the premises to avoid the hassle of waiting in long queues outside a fuel station. This ensures that testing can proceed smoothly and largely uninterrupted.

Mahindra wants to ensure that its SUV stays true to its rugged character, hence the automaker has developed a dedicated 4X4 Experience Center within the MSPT. This 4×4 Experience Center features a 4X4 adventure track with 25 different obstacles to test the pedigree of 4×4 and AWD vehicles. The tests include up and down, drive-through forests/woods, riverbeds, mud, slush, sand, rock beds, and more.

weather simulation – The MSPT also has a provision to simulate various weather conditions such as rain, running water, splashing water and even dust storm. The center also gets a dedicated full vehicle corrosion testing facility with a humidity chamber to test how the future Mahindra SUV will handle the extremes of nature.

Share
Facebook
Twitter
WhatsApp
Previous articleIndian Idol 12: Navya Naveli Nanda also watched the finale, not Pawandeep Rajan was cheering for this contestant
Next articleDimple Cheema had asked the brother of ‘Sher Shah’ Vikram Batra- ‘Will you dance in our marriage?’ got this answer
RELATED ARTICLES
Automobile