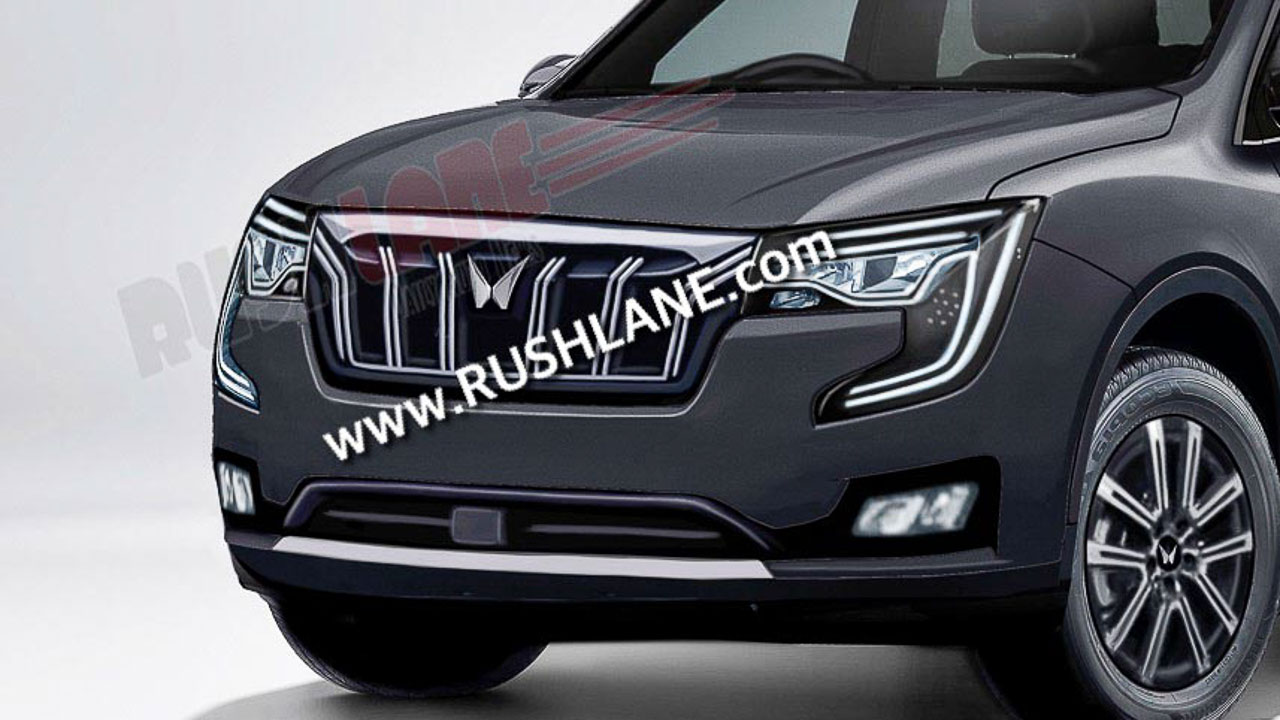 Details of Sony’s new 3D sound system on the upcoming XUV700 have surfaced online ahead of its launch on August 14.

In a matter of hours, we will be able to catch a glimpse of the new Mahindra XUV700 in metal. Ahead of its launch, the carmaker has been aggressively promoting its upcoming product by highlighting several category-leading features of the XUV700 in a series of teaser videos. Mahindra has left no stone unturned as far as the marketing is concerned as the XUV700 gets a lot of ride.

One of the latest features that has come to light is a premium 3D audio system from Sony. The system has 12 custom-built speakers—including a subwoofer—with a 445W 13-channel amplifier located around the cabin. Offers multiple audio modes like Stereo Immersive 3D, Stage, Party and Breezy.

Audio from various sources like Bluetooth, USB, online media and radio will be able to stream 3D music in this system. The speakers are expected to be positioned at the usual places like the door pad, dashboard and boot, but spy shots have revealed that some of them could also be offered on the roof like the second generation Thar.

It provides optimum volume and tonal balance to passengers at a particular speed of the vehicle to reduce the effects of extraneous noise. The company claims that this stereo system will provide “highly realistic 3D immersive spatial sound fields”.

Over the past few weeks, Mahindra has teased several features of the upcoming XUV700 that will be the benchmark in the segment. These include the largest panoramic sunroof called the Skyroof, automatic LED headlamps, driver drowsiness detection and door handles. In addition, the XUV700 will be the first SUV in its class to be offered with a virtual assistant cockpit named AdrenoX with Alexa-based voice commands.