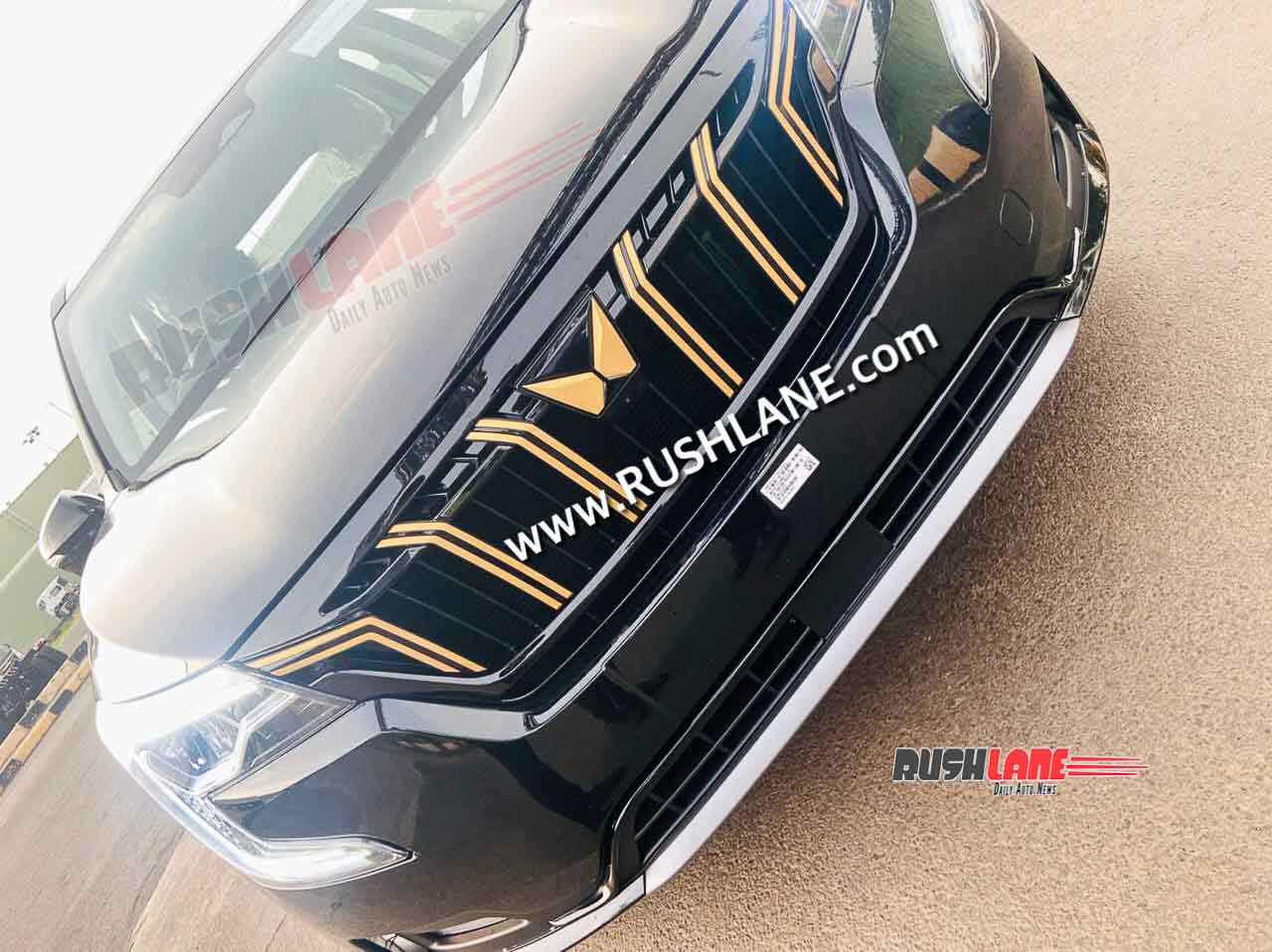 For Neeraj Chopra, the Mahindra XUV700 is a one-of-a-kind variant – it is specially built for India’s Olympic gold medalist at Tokyo 2020.

Mahindra XUV700, the successor to XUV500 will soon open for bookings in India. Test rides begin tomorrow, October 2. It is one of the most awaited SUVs in recent times. Some buyers have been waiting for the new XUV for more than a year now.

The Mahindra XUV700 is being offered in variants of 5 and 7 seater options. The base 5 seater variant will cost Rs 11.99 lakh, which goes up to Rs 17.19 lakh for its top spec model. At the same time, the price of 7 seater will be from Rs 15.19 lakh to Rs 21.59 lakh. All prices are ex-sh. However it may be mentioned that these prices are valid for the first 25,000 bookings after which the prices are set to increase.

The global debut of the new XUV700 took place on August 14. Just before his debut, Neeraj Chopra won a gold medal in the javelin throw at the 2020 Tokyo Olympics. Soon, Mahindra announced to gift a special edition of the new XUV700 to Neeraj. This is the new Mahindra XUV700 Neeraj Chopra variant that has been spied near the company plant in Chennai.

For Neeraj Chopra, the XUV700 has been seen in Midnight Black exterior color with golden accents on both the outside and inside. While other XUV700 SUVs will get a chrome front grille, the Neeraj will get a golden front grille. The gold accent marks his gold medal at the Tokyo 2020 Olympics.

There are golden accents on the inside as well. The dual tone dashboard is seen with golden thread stitching. The same is seen on leather seats as well. Apart from this, the number 87.58 is also mentioned – that is, his gold medal winning javelin throw of 87.58 meters.

Most likely, it tops the AX7 version. It is not clear whether it is a petrol or diesel unit. More information is expected to emerge in the coming days. Mahindra has also announced the XUV700 Special Edition for Sumit Antille, who won the gold medal at the 2020 Summer Paralympics.

Larger than the XUV500, the new XUV700 will measure 4,695mm in length, 1,890mm in width and 1,755mm in height with a 2,750mm wheelbase. The XUV700 will be powered by a 2.0-litre mStallion petrol engine that will generate 200 hp power and 380 Nm torque. It will also be available with a 2.2-litre mHawk diesel engine. The engines are mated to a 6 speed manual and 6 speed automatic gearbox. The petrol variant will be delivered earlier than its diesel engine counterparts.