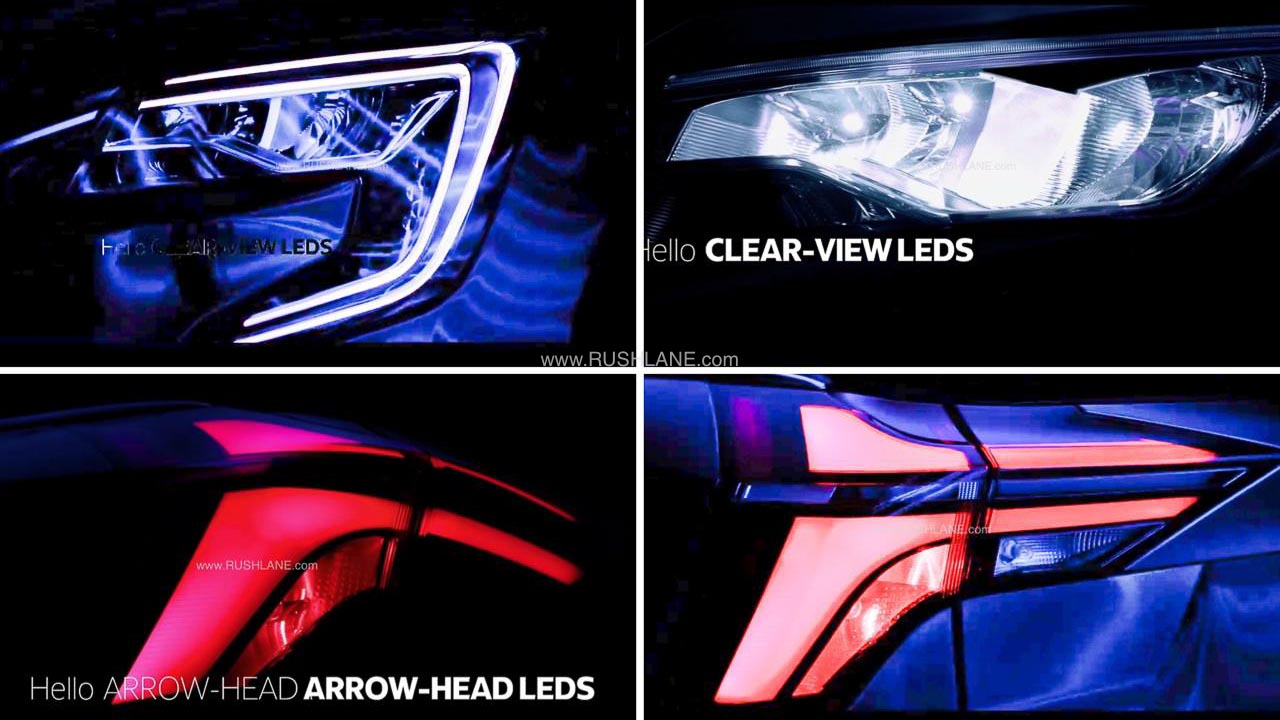 After Thar’s phenomenal success last year, Mahindra will be looking to create similar response for XUV700

Successor to XUV500, Mahindra XUV700 is expected to be unveiled this month. It could be available at showrooms sometime during the festive season, around September-October period. Last year, Thar was launched on October 2. It is possible that the same date can be used this year as well for launching XUV700.

At front, the cheetah inspired front fascia is one of the distinctive characteristics of the XUV700. The grille has a blacked out look with chrome finish on vertical slats. The front grille connects seamlessly with the sleek LED headlamps and LED DRLs. The entire LED setup in the front and at the rear of the SUV, has now been officially revealed.

Below the headlights, the SUV has dual fog lamp assembly. Other key features include prominent body colored bumper and sculpted bonnet. Overall, the front section looks pretty massive, ensuring a dominating road presence for the SUV.

Talking about side profile, the most noticeable aspects include the large windows, tapering roofline and blacked-out pillars. There’s a distinctive rising beltline as well beyond the C-pillar. The SUV wears thick body cladding all around. Alloy wheel design looks elegant and goes well with the overall aesthetics of the SUV. Most interesting update is segment-first flush-fitted smart door handles. These gently slide out only when they are needed.

XUV700’s beefy proportions extend to the rear, where its gets a large windshield, massive looking tri-arrow shaped tail lights, and prominent bumper with skid plate in metallic finish. It is expected that there will be multiple new color options for XUV700. The ones we have already seen include metallic brown and maroon.

To make it more attractive for customers, Mahindra has equipped XUV700 with a range of segment-first and best-in-class features. For example, the SUV will be equipped with the largest-in-segment sunroof. Owing to its large proportions, Mahindra has even trademarked the sunroof as Skyroof. XUV700 has smart filter technology that claims to filter out 99% bacteria and 95% viruses.

XUV700 also packs in advanced safety features such as driver drowsiness detection. This can automatically detect when the driver shows signs of drowsiness. The system then nudges the driver to stay awake. Another useful feature is auto booster headlamps. This system automatically increases headlight illumination when speed reaches more than 80 kmph. The intelligent features of XUV700 are powered by AdrenoX.

Both petrol and diesel engine options will be available for XUV700. Petrol unit is likely to be a 2.0-litre turbo motor that makes around 197 bhp. The diesel unit could be a 2.2-litre mHawk engine that churns out 182 bhp. Both engines will come with the choice of manual and automatic transmission. Top-spec models will have the option of all-wheel drive. The SUV will also get multiple drive modes.