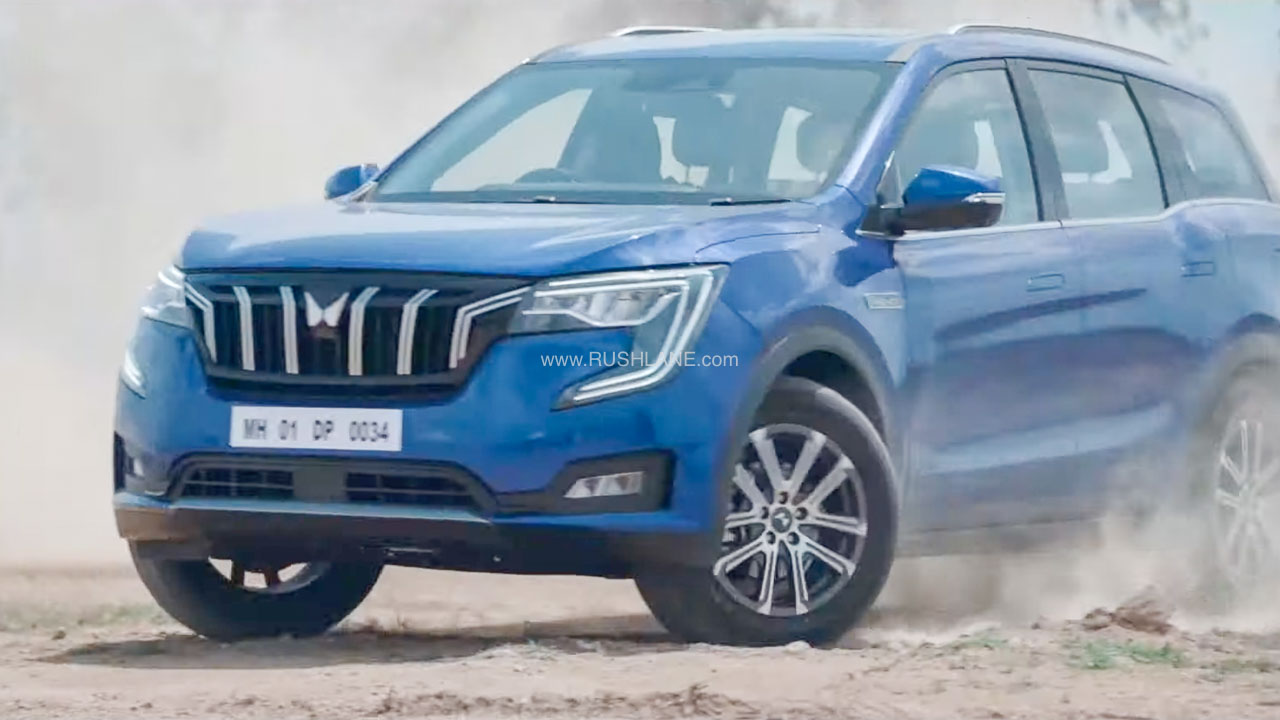 Mahindra finally launched the all-new XUV700 today. It replaces the current XUV500. The branded XUV500 will be discontinued soon, only to be re-introduced in 2024 as a new SUV to rival the likes of Creta and Seltos. For now, Mahindra has given everyone a surprise – by launching the XUV700 at a price that is cheaper than the Creta and Seltos. The base price is Rs 12 lakh while the top variant is Rs 15 lakh. All prices are ex-sh.

Dr. Anish Shah, MD & CEO, M&M Ltd. said, “It is the sheer passion that drives our people to create advanced, adventure-ready vehicles with an irresistible presence. We are poised to lead the core SUV segment with nine exciting new SUVs by 2026. And our most ambitious addition, the XUV700, is beating people up with the technology, power and intelligence to explore the impossible. “

Rajesh Jejurikar, Executive Director, Auto & Farm Sector, M&M Ltd. said, “Every time an automobile comes to change the future course of its manufacturer and in the process, it changes the segment itself. The XUV700 marks the beginning of an entirely new Mahindra and a new era in India and the SUV segment. We have raised standards of best-in-class features, technology and design. Our customers are coming back from a long time with the innovative new XUV700.”

It starts with a brand new logo with ‘Twin Peaks’. The new logo will be used exclusively by the company’s sport utility vehicle range. Commercial vehicles and agricultural equipment will continue to use the old logo.

The new Mahindra XUV700 will have several firsts, some of which will be a first on any vehicle in India. It gets the biggest sunroof in the class. Mahindra calls it the Skyroof. It gets flush door handles and new alloy wheels.

But the most exciting thing is that Mahindra has revealed a new infotainment system for the upcoming XUV700 with AdrenoX, Alexa-based voice commands, integrated Alexa AI. This seamless integration with Alexa will provide hands-free access to navigation, traffic alerts, music and news with smart home controls and will include over 30,000 Alexa skills with Shayari, Audible Listen and more.

Through this system, users will be able to control the vehicle’s functions, including opening and closing sky ceilings and windows, access to audio books and manage climate settings via voice control even when offline. Apart from all these functions, integrating Alexa in the new Mahindra XUV700 will mean a safer drive as it offers a hands-free feature that allows the driver to keep his hands firmly on the steering wheel.

Speaking about this new feature in the Mahindra XUV700, Amazon India Alexa Country Leader Puneesh Kumar has said that it was introduced based on customer feedback. Buyers rave about the convenience of having Alexa in their homes and are looking forward to their reactions to Alexa access in the new XUV700.

Mahindra XUV700 will be offered in petrol and diesel engine options. The petrol engine is a turbo unit that makes 200 PS and 380 Nm while the diesel unit offers 185 PS and 420 Nm (MT) / 450 Nm (AT). Both are expected to be offered with 6 speed manual as well as 6 speed automatic gearbox options.

The variants on offer are MX and AX, which are further divided into AX3, AX5 and AX7. It will be offered as a 5 seater as well as a 7 seater. Optional AWD will also be on offer. 0-60 kmph is achieved in 4.6 seconds while the claimed top speed is over 200 kmph. Mahindra XUV700 will compete with other three line SUVs like Tata Safari, MG Hector Plus and Hyundai Alcazar.

It is often observed that while driving in densely populated urban areas or remote areas or in tunnels and parked garages, drivers lose internet connectivity. Mahindra XUV700 offers off-line function for commands by switching on a smartphone connected via USB or Bluetooth, thus allowing continuous access to various functions.

Even while at home, customers can use Mahindra Skill for Alexa to gain access to important vehicle information, be it fuel capacity, tire pressure or locking and unlocking car doors Ho. They can set the cabin temperature etc. This custom voice enabled feature is available on all Alexa-enabled devices, including Echo smart speakers, FireTV, and the Alexa app on mobile phones.