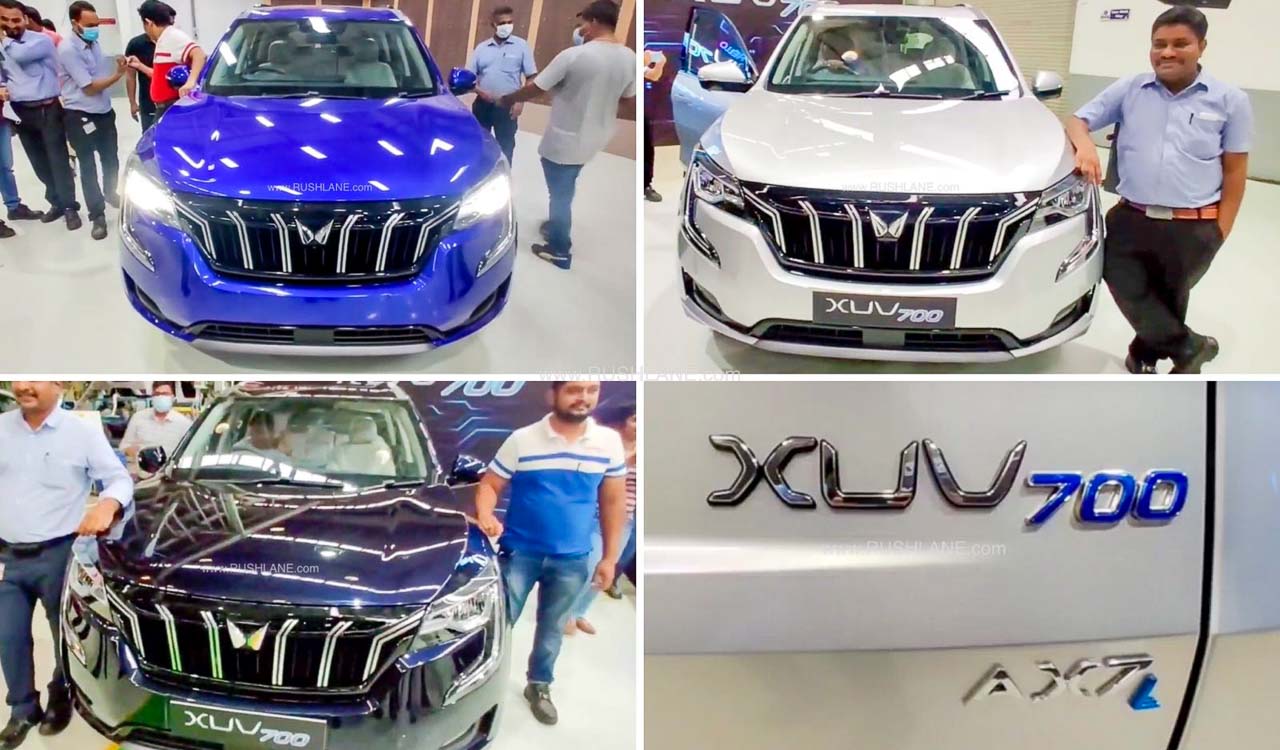 The XUV was an instant hit at that time. The same is expected to happen with the new generation XUV700, and the price has made sure of that. Though the official bookings have not started, select dealers have started accepting bookings for the XUV700 unofficially. Mahindra is yet to announce the commencement of bookings for the XUV700.

Mahindra has launched the XUV700 in two trims of MX and AX. The latter is further divided into variants of AX3, AX5 and AX7. All variants are expected to be offered as 5 seater and 7 seater.