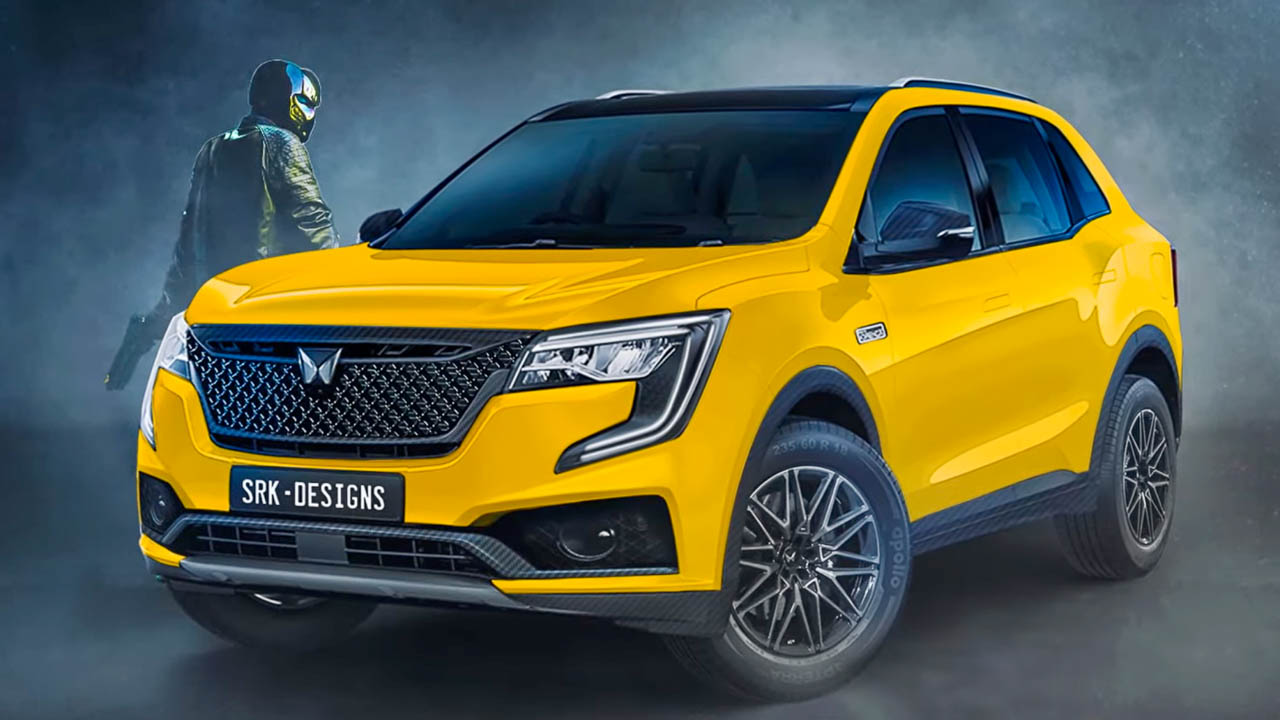 Mahindra has a comprehensive plan for the future and SUVs are an important part of it. Over the years, the carmaker has been known for its prowess in making SUVs of true nature and Mahindra is set to continue the tradition even after that. The company is already based on the glory of the Thar and now with the recently unveiled XUV700.

A digital rendering of the name XUV700 Aero Edition has been created by renowned illustrator Shoaib R Kalaniya and uploaded on his YouTube channel SRK Designs. The Aero version is basically a coupe version of the standard XUV700. Its design is based on the XUV Aero concept, which made its first appearance at the 2016 Auto Expo.

A few months back, Mahindra filed a trademark for the name XUV900, which in some reports was speculated to be a coupe-style SUV based on the new XUV700. The Aero variant could be the base on which the upcoming XUV900 Coupe could be designed. As expected, most of the design cues applied in this digital render are taken from the XUV700.

It includes some common body panels like front fenders, hood and front doors. While the XUV Aero concept sports a pillarless design and suicide doors, the digitally rendered image of the XUV900 Coupe comes with a traditional front-hinged door and pillar setup.

The same is expected on the production-spec version. On its exterior, the SUV coupe is seen wearing a bright yellow color scheme which gives it a sporty look. The front radiator grille, air intake vents, fog lamp housing and splitters have been given a gloss black treatment.

To further differentiate, the Aero Edition badge has been slapped on both the sides of the front fenders. A set of all-black multi-spoke alloy wheels along with other blacked-out components provide a nice sporty contrast.

The most important change has been made in its roofline. While the new XUV700 gets a very boxy profile, the Aero Edition gets a sloping roofline that meets a raked D pillar at the rear, giving it the look of a coupe. In all likelihood, the Aero variant will be offered as a 5-seater, as the sloping roof eats into the headroom of the third-seat occupants.

Expect a similar set of features to the Aero variant offered in the top-spec XUV700. Engine options will also be carried over from the XUV700 which is powered by either a 2.2-litre mHawk diesel unit or a 2.0-litre mStallion turbo petrol unit. Both the powertrains will be offered with a choice of 6-speed manual transmission and 6-speed automatic gearbox. An AWD setup could also be on offer.