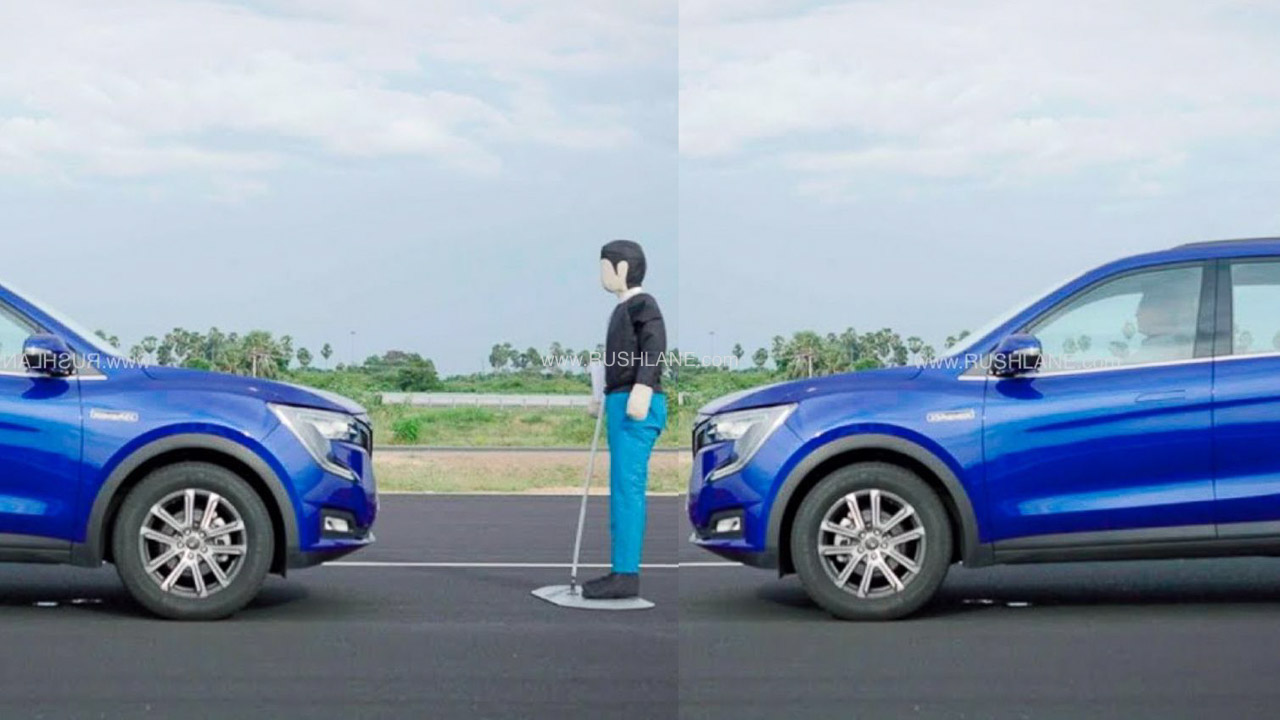 Mahindra XUV700 was recently officially launched, with prices starting at Rs 11.99 lakh and going up to Rs 19.79 lakh for the top-spec trim (both prices ex-showroom). Bookings for the SUV are scheduled to start from October 7, 2021, while deliveries are expected to start from Diwali.

The final announcement on delivery will be made on October 10. The delivery of the petrol variant of the XUV700 will take place before the diesel variant. Meanwhile, the test drives for Mahindra’s latest mid-sized SUV are expected to begin in a phased manner from October 2.

The company will be conducting a special preview of the new XUV700 for existing Mahindra owners at the nearest dealership. Ahead of the test drives in different parts of the country, Mahindra’s AdrenoX Connect app, which offers a wide range of connected car features, has been listed on Google Playstore. The system is said to be compatible with both Android phones and the Apple iPhone.

The PlayStore lists 64 in-car connected features under the AdrenoX app. These include features like remote start/stop function, remote climate control, remote skyroof and much more.

Each feature is broadly classified into five different segments- remote feature control, smart features, vehicle information alert, location-based features and safety features. The full list of features is tabulated below. Customers will be able to test-drive these features during the upcoming test drive.

AdrenoX Connected Car technology is available in the AX series which includes three trims – AX3, AX5 and AX7. While the AX3 and AX5 are available in both five- and seven-seat configurations, the fully loaded AX7 is only available as a 7-seater trim. The AX7 trim is also offered with an additional luxury package and an all-wheel-drive system as an option. Both these add-ons are priced at Rs 1.8 lakh and Rs 1.3 lakh over the face value.

Mahindra is offering the XUV700 with two engine options – a 2.0-litre mStallion turbo petrol engine and a 2.2-litre mHawk diesel engine. The older dishes make 197 Bhp and 380 Nm of peak torque. The latter is offered in two trims. In the base MX trim, the oil burner puts out 153 bhp and 360 Nm of peak torque while the higher trims in the AX series churn out 182 bhp and 420 Nm of torque.

Both the engine options are offered with two transmission options – a 6-speed manual or a 6-speed automatic. It has a long list of rivals in the mid-size SUV segment with five and seven seater layouts. These include Tata Harrier, Safari, MG Hector, Hector Plus, Jeep Compass and Hyundai Alcazar.

Share
Facebook
Twitter
WhatsApp
Previous articleDisha Patani looked very hot in a black strapless gown, Tiger Shroff made this comment
Next articleWhen Aryan Khan was nervous in checking, the suspicion of NCB increased, when the officer asked him to walk, he said ….
RELATED ARTICLES
Automobile