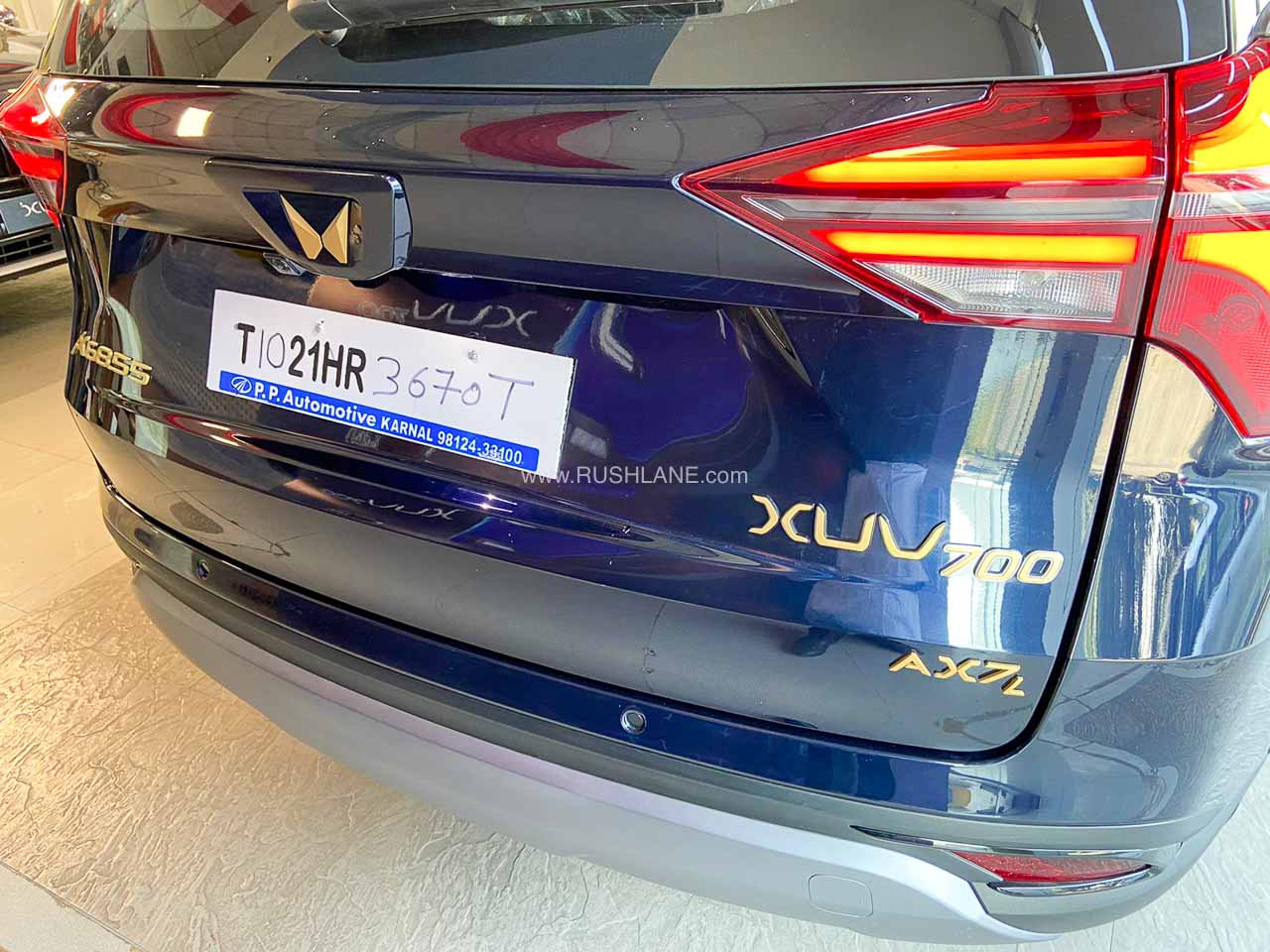 Mahindra has given an unprecedented response to the recently launched XUV700. The company has also released its sales report for October 2021 and even as the supply chain remains a constraint on the supply of semi-conductor related parts, the company is making every effort to ensure that Production should not be interrupted and delivery should be on track.

Domestic sales of passenger vehicles saw higher demand for the company’s utility vehicles than cars and vans. Sales of UVs, the more popular of which were Thar, Scorpio, Bolero and XUV700, stood at 20,034 units in October 2021, up 9 per cent from 18,317 units sold in October 2020.

Mahindra Thar has recently been added to the company lineup and bookings recently crossed the 75,000 units mark. There is a demand that the waiting period of Thar increases from around two months to almost a year depending on the variant.