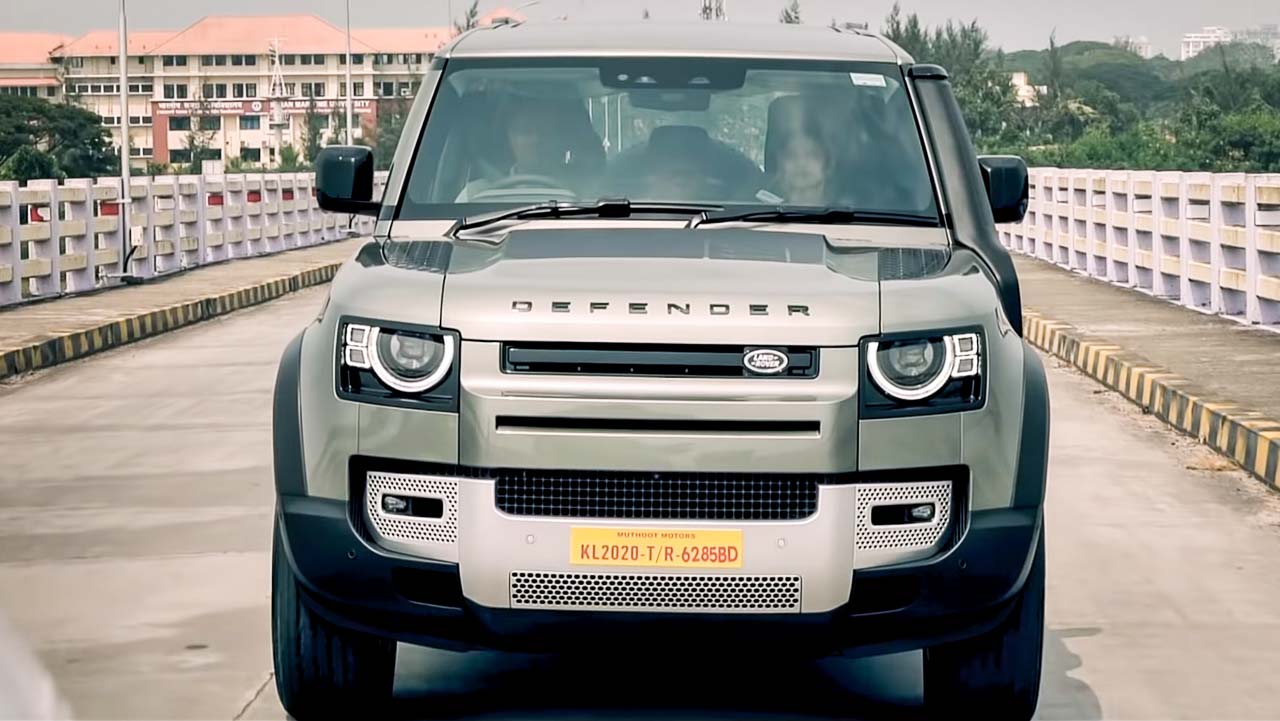 Considered a key indicator of the prevailing economic conditions in the country, the sale of luxury cars has registered a significant increase in July. Both MoM and YoY numbers are positive, which appears to be an encouraging development for the country’s auto industry. Covid-19 related restrictions have been lifted, for the most part, which is another factor that has helped boost car sales.

Luxury car brands selling in single digits include Lamborghini (6 units), Bentley (5) and Rolls Royce (2). Lamborghini has a year-on-year growth of 20% as compared to 5 units sold in July last year. The increase in MoM is 25% as compared to 4 units sold in June. Bentley’s YoY and MoM growth are 400% and 100% respectively. Rolls-Royce’s year-on-year growth is flat, but MoM sales have improved by 200%.