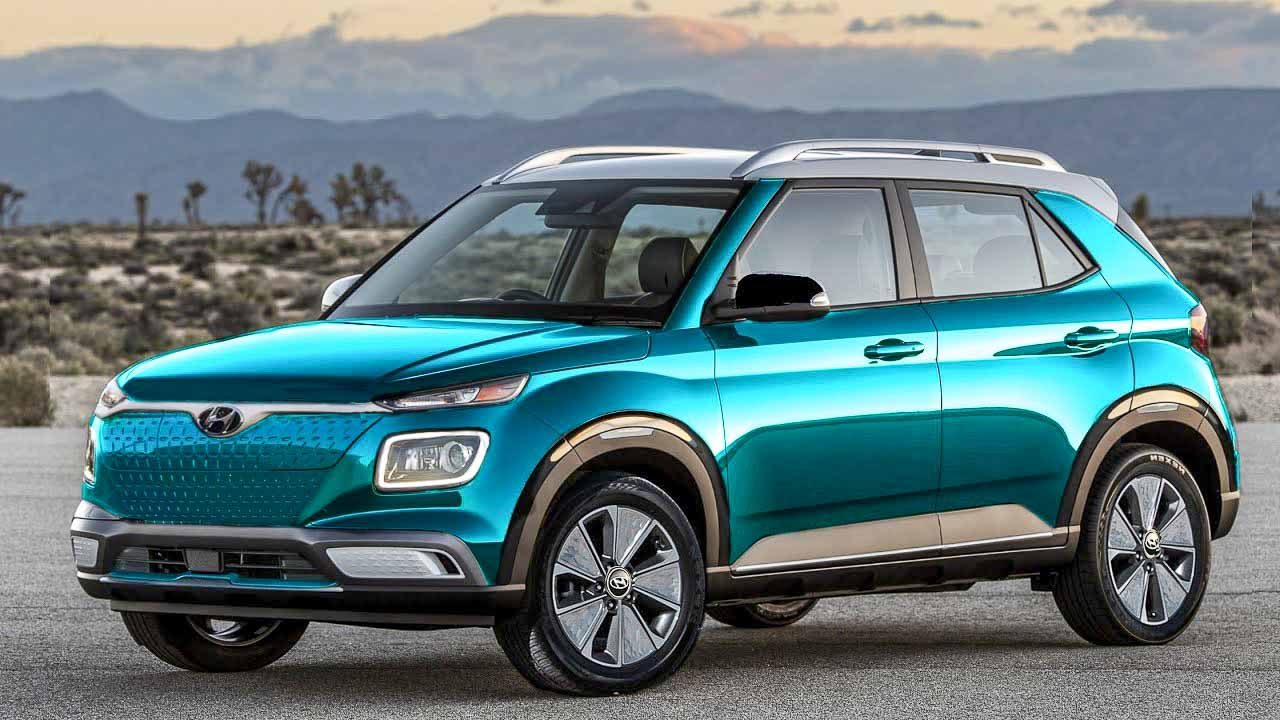 Hyundai Motor India has planned a new electrification journey. The announcement comes at a time when Maruti Suzuki has said that it will launch an electric vehicle in India when it has substantial customer demand by 2025. Tata Motors, a leader in the electric vehicle segment, plans to introduce 10 new electric vehicles. 3 to 4 years is coming.

Even as Hyundai India’s electric offering currently only includes the Kona electric SUV in India, things are about to change. As Hyundai expects EV sales to grow by 53 percent by 2028, the company has revealed its plans to embark on a comprehensive electrification journey. The project will include a total of 6 Battery Electric Vehicles (BEVs) spread across different segments and body styles including sedans and SUVs.

Hyundai’s upcoming electric vehicles, covering both the large and premium segments, will be located in India on a modified platform and a dedicated e-GMP (Electric Global Modular) platform. The e-GMP platform, which gave rise to the IONIQ 5, will have a vehicle chassis consisting of a battery, motor and power electric system. It will get scalable dimensions for a variety of body types, while the vehicles will boast of a flat floor, sleek cockpit and spacious cabin.

The platform is developed on the 4 pillars of Modularity, Reliability, Usability and Performance. Modularity means that this single platform will span different body types. Offering a lower center of gravity with ultra high strength steel and 8 point battery mounting features will be reliable, while the flat floor and adjustable seating layout will ensure better interior space with sliding second row seats.

Where performance is concerned, there will be a battery rating of up to 77.4 kWh and two wheel and four wheel drive capabilities along with improved handling and the ability to reach a top speed of 260 km/h. SS Kim, Managing Director, Hyundai Motor India, says high-speed electrification of the automotive sector has become a reality, with the share of EVs rising to a fifth of the total in many markets.

Made in India Electric Cars

Apart from premium e-GMP based electric cars, Hyundai also plans to launch electric cars based on its existing ICE (Petrol/Diesel) vehicles. While Hyundai hasn’t revealed which of their current cars will be launched as an electric car, they did say that the SUV will be a focus area.

It will be no surprise if they start their ICE to EV journey with Venue or even Creta. Tata Nexon EV is the best selling electric car in the PV segment today. The Hyundai Venue electric SUV will be a direct rival to the Nexon EV after launch. They may also launch an entry-level electric car based on the i10 NIOS, which could become their most affordable EV in India.

Even though the electric vehicle segment in India is still in its infancy, this is about to change. Hyundai’s electrification plan will see an investment of Rs 4,000 crore in India. It will be used for R&D of upcoming electric vehicles as well as supporting infrastructure development.