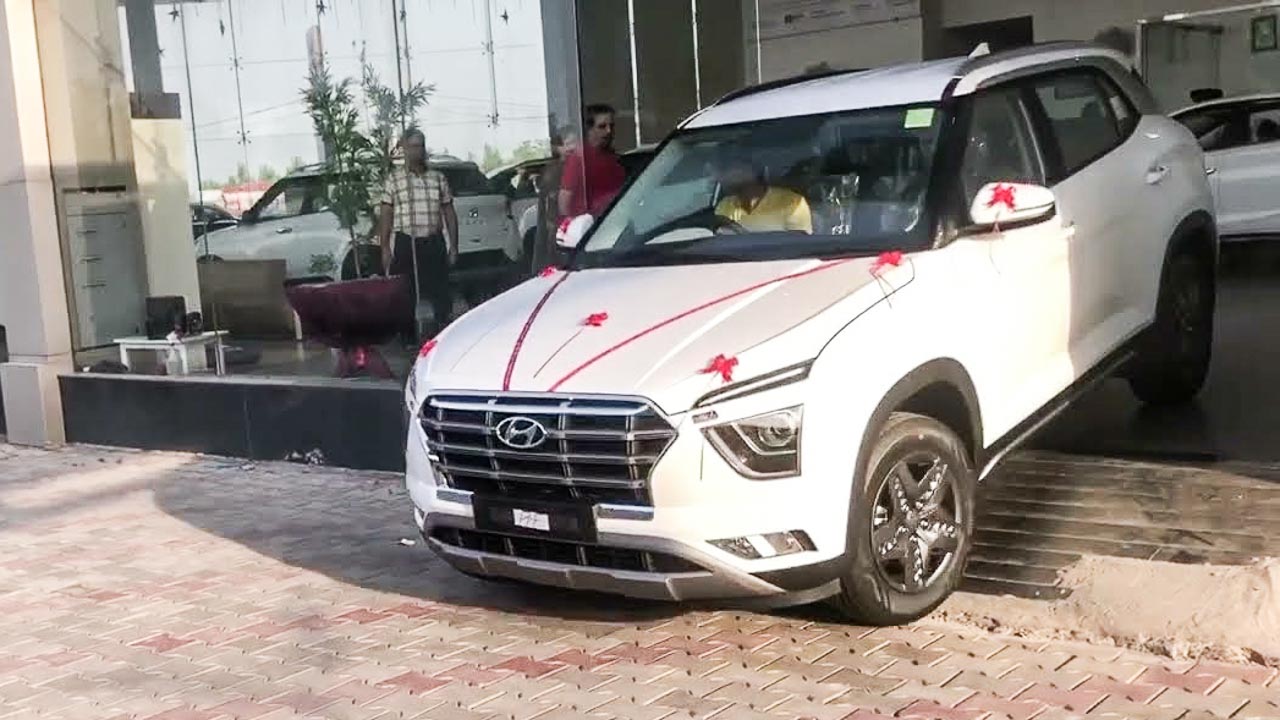 The South Korean carmaker’s list was topped by Creta, while overall sales declined by 24 percent on a year-on-year basis.

The ongoing semi-conductor shortage has hit the growth in the auto sector. Almost every major automaker in India, with the exception of Tata and Mahindra, has registered a slow growth in production and the waiting period runs high between 6-9 months.

The Hyundai Creta was the best-selling car in the company lineup, despite a 14 percent drop. The sales which were 12,017 units in November 2020 declined to 10,300 units in the previous month. MoM sales growth was more positive with a 60 per cent increase in the 6,455 units sold in October 2021.

Hyundai’s three-row SUV Alcazar has also suffered due to the ongoing crisis. Last month sales stood at 2,453 units. This was a 76 per cent MoM increase over 1,392 units sold in October 2021. The Alcazar base petrol Prestige 6S variant was discontinued, while Hyundai recently introduced two new 7 seater automatic variants in Platinum (O) and Signature (O) trims.

Tucson also got more buyers in the country last month as 108 units were sold, 42 percent more than the 76 units sold in November 2020. MoM sales fell 9 per cent from 119 units sold in October 2021. There is no mention of this in the order book. In the past one month, Hyundai Elantra and Kona sold 11 units and 18 units respectively in October 2021.