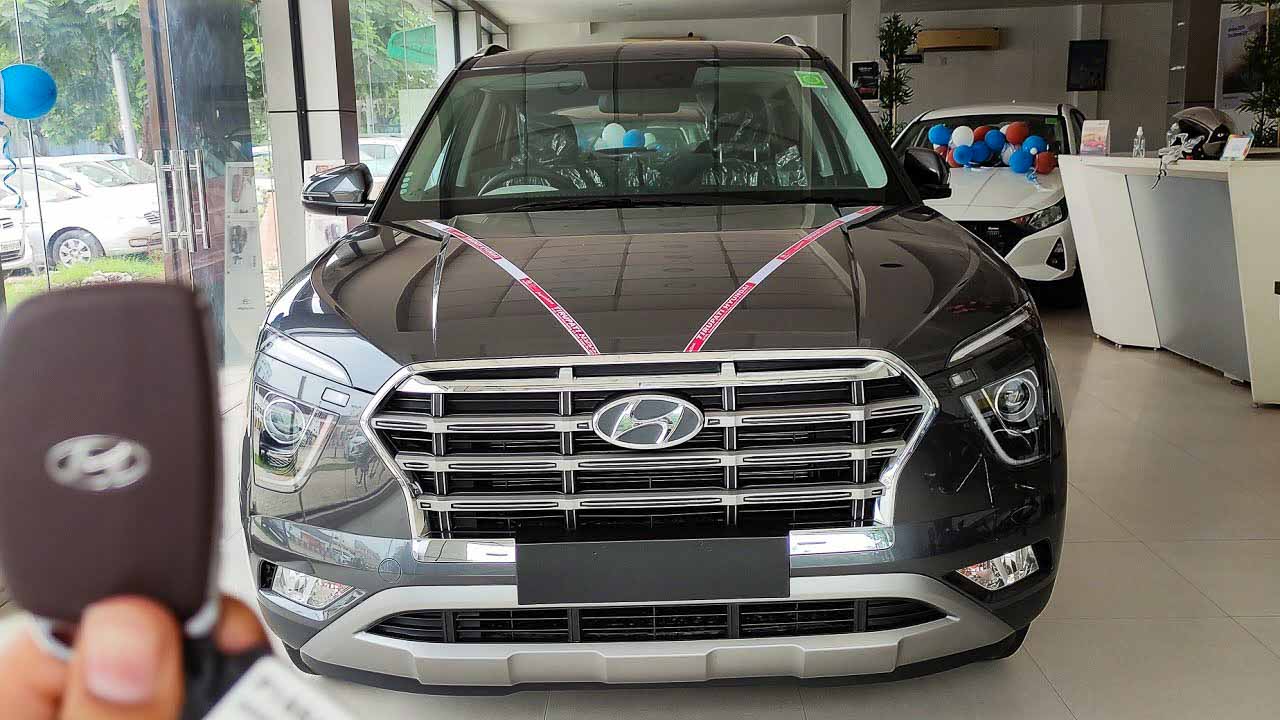 Second only to Maruti Suzuki in terms of sales volume, Hyundai Motor India Limited has reported total sales of 46,866 units in August 2021, up 2 per cent as compared to 45,809 units sold in August 2020. However, this was a drop of 2 per cent as compared to the 48,042 units sold. in July 2021. Hyundai sells cars like Creta, Venue, Alcazar, Santro, Grand i10 Nios, i20, Aura, Verna, Elantra, Kona Electric and Tucson in the domestic market.

Increase in sales of Venue and Verna

Only 1 unit of Kona Electric was sold last month, a decline of 96 per cent as compared to 26 units sold in August 2020 and 23 units sold in July 2021. To boost the sales of the Kona Electric, for the month of September 2021, select Hyundai dealers are offering a massive cash discount of Rs 1.50 lakh on the 2020 model year Kona EV. However, there are no offers for the 2021 Kona EV.

Share
Facebook
Twitter
WhatsApp
Previous articleArchana Puran Singh made her own joke as soon as Navjot Singh Sidhu resigned, shared memes
Next articleGovinda once used to eat 24 rotis and half a kilo of butter, wife Sunita made many more funny revelations
RELATED ARTICLES
Automobile