Hyundai i20 N Line reaches dealer showrooms ahead of launch 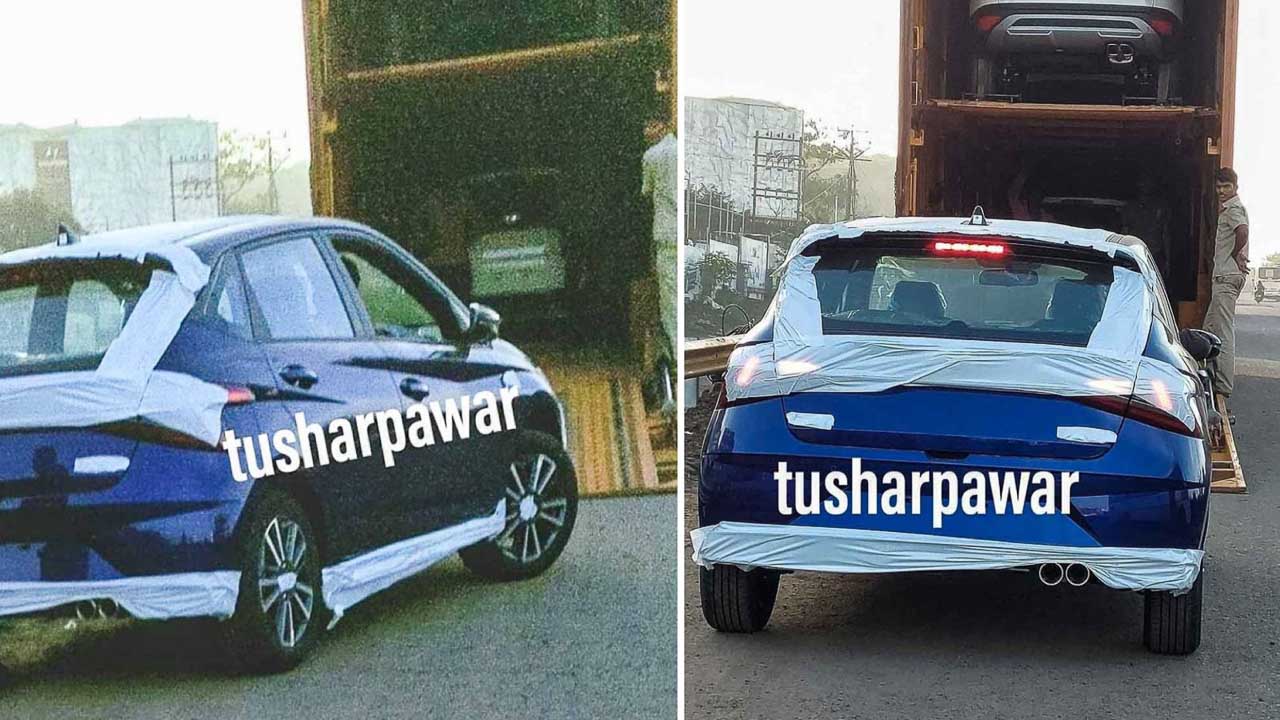 When launched, the Hyundai i20 N-Line, Volkswagen Polo GT TSI . will blow its horns against

Hyundai will officially reveal the sportier iteration of its premium hatchback i20 on August 24. Earlier this month, the new i20 N line was teased in a TVC video released by the South Korean carmaker. The car is expected to be launched in the country in September.

Ahead of the launch, the first units of the new Hyundai i20 N line have started arriving in dealer showrooms. Automotive enthusiast Tushar Pawar managed to capture the first spy shots of the sporty hatchback while it was being unloaded from the trailer.

Unlike Hyundai’s full blown N range of performance models, the N-Line models only feature cosmetic upgrades over the standard model. Same is the case with the i20 N-Line which wears a funky exterior styling to appear as a sporty hatch. As revealed earlier, the i20 N-Line will be offered in two variants, the N6 and N8.

The N6 will only be offered with a 6-speed iMT gearbox while the N8 variant will be offered with iMT as well as 7-speed DCT automatic gearbox options. Both trims will be powered by a 1.0-litre three-cylinder GDI turbo petrol motor that kicks in 118 bhp and 172 Nm of peak torque. Furthermore, the N6 trim will be based on the Sportz trim of the regular i20 while the N8 iMT and N8 DCT will be based on the top-spec Asta and Asta (O) trims respectively.

Difference Between i20 and i20 N Line

While the new i20 N-Line won’t get any performance upgrades over the regular model, Hyundai may slightly tweak its suspension setup for sportier on-road dynamics. Visually too, the N-Line derivative will look a lot sportier than its standard counterpart. Some sporty exterior highlights include sporty color options with 7-inch dual-tone alloy wheels, dual exhaust tailpipes, a prominent faux diffuser on the rear bumper and contrasting roof.

The hot hatch also gets sporty front and rear bumpers, with gloss black inserts on the air scoop and deep-set fog lamp housings at the front. The front grille features a ‘checkered flag’ pattern with N-Line branding. It is expected to be offered in four exterior paint schemes such as Brass, Polar White, Phantom Black and Aurora Grey.

Inside the cabin too, the i20 N-Line gets some sporty cosmetic updates like bucket-style front seats, N-branded upholstery, a bespoke steering wheel, leather N shift gear lever, metal pedals and N-branded multi-functional steering wheel. Prominent red highlights are sprayed throughout the cabin in the form of contrast red stitching and red accents on the door pads.

One can expect the new i20 N-Line range to be priced at a premium of Rs 60k-80k lakh over their equivalent standard trims. The range-topping i20 Asta (O) Turbo is currently offered at a price of Rs 11.40 lakh (ex-showroom).