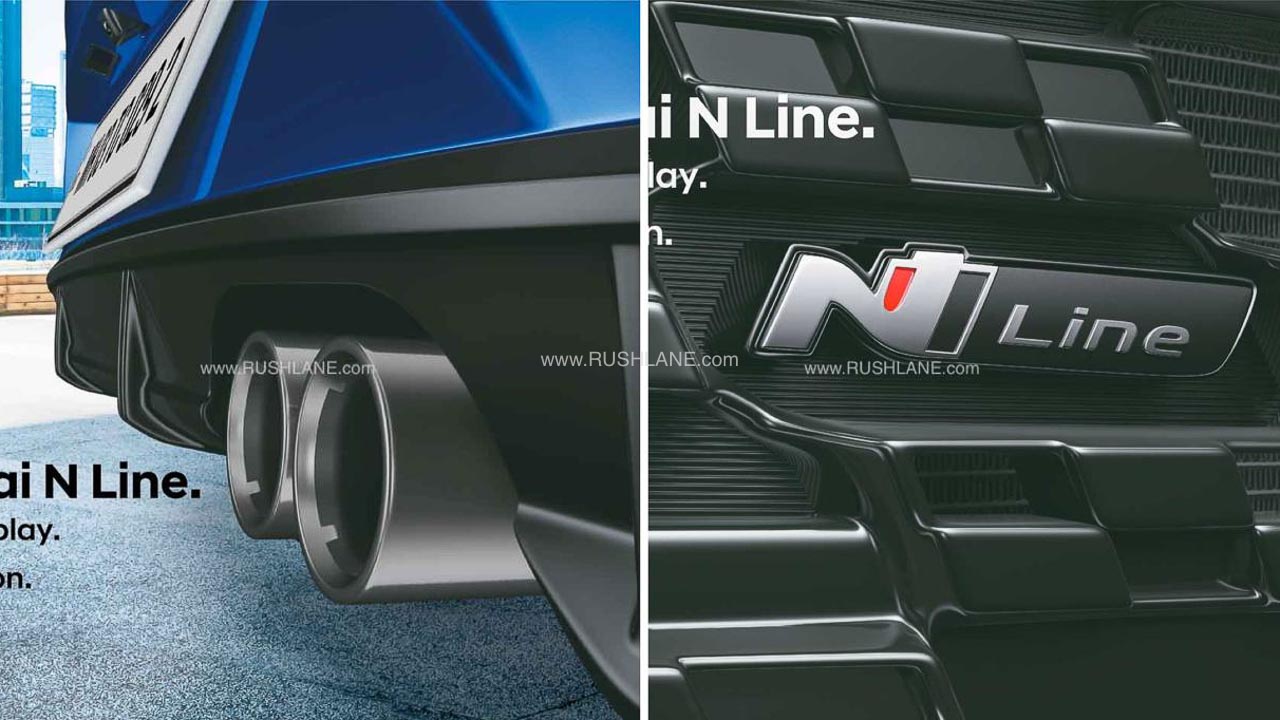 Hyundai India has officially confirmed the launch of its N Line range of cars – the first will launch this year, and it will be the i20 N Line

Hyundai has confirmed that it will launch a sportier version of its cars in India. To be called the N Line range, the first cars in the Hyundai N Line to be launched in India will be its premium hatchback i20 in the form of the i20 N-Line. The hatchback got a generation update late last year and is gaining decent numbers in the market. The i20 N-Line belongs to the Korean automaker’s cars performance division.

Though it is still a segment below the full blown i20 N which has been developed as a track-centric machine. The N-line iteration of the i20 made its global debut in October last year and is currently on sale in several international markets. A few weeks back, a test mule of the i20 N-Line was spotted testing on Indian roads.

Commenting on the launch of the N Line, Mr. SS Kim, MD & CEO, Hyundai Motor India Limited said, “As the country’s leading smart mobility solutions provider, Hyundai is redefining the mobility landscape with products such as Which take the aspirations of the customers to the new. Height.

The launch of our N Line range in India will inspire sporty experiences like never before, making every drive a fun experience with products that express excitement and athleticism. To enhance customer delight, we will introduce a new N Line model in 2021 and later launch additional N Line models for the Indian customers over the next few years.

In a recent case, a test prototype of the sporty hatch was spied again, this time in Delhi-NCR, without camouflage for its key parts. Based on the design of the international model, we can speculate that the i20 N-Line will be sportier than the regular i20. Along with the sportier touch in its styling, it also comes with a few minute changes to its suspension setup.

From the latest spy images, it is evident that there is not much difference in design between the N-Line and the standard model barring a few highlights. For example, the former gets chrome-coated twin-tip exhaust and also gets 17-inch dual-tone alloys as against the 16-inch on the regular i20. The front and rear bumpers are expected to be more aggressive as per the images of its international counterpart.

Other exterior elements that differentiate the N-Line from the standard model are the N-Line branding on the front grille, blacked-out pillars and blacked-out side skirts. Four exterior color options are expected to be offered – Brass, Polar White, Phantom Black and Aurora Grey.

Unfortunately, there are no clear images of the interior of the cabin, but if it is anything like its international sibling, it will carry forward the sporty aesthetics of its exterior as well. Sporty themes on the interiors include N-branded upholstery, sporty front bucket seats, N-branded multi-functional steering wheel, leather N-Shift gear lever and metal pedals. Red accents throughout the cabin as a highlight on the door pads and contrasting red stitching on the upholstery enhance the sporty appeal of the car.

Coming to its specifications, the sporty hatch will be powered by a 1.0-litre GDi 3-cylinder turbo petrol motor that pumps out 118 bhp and 172 Nm of peak torque. In the N-Line variant, it is likely to be mated to either a 6-speed IMT or a 7-speed DCT gearbox. As mentioned earlier, the suspension of the car will be tuned for sportier dynamics. Its price is expected to be above Rs 12 lakh (ex-showroom).

Share
Facebook
Twitter
WhatsApp
Previous articleBigg Boss OTT: Muskaan Jattana is the most controversial contestant of the show, there was a ruckus over the nude video
Next articleSonu Sood goes behind the tree and changes clothes, despite stardom, he does not make any tantrums
RELATED ARTICLES
Automobile