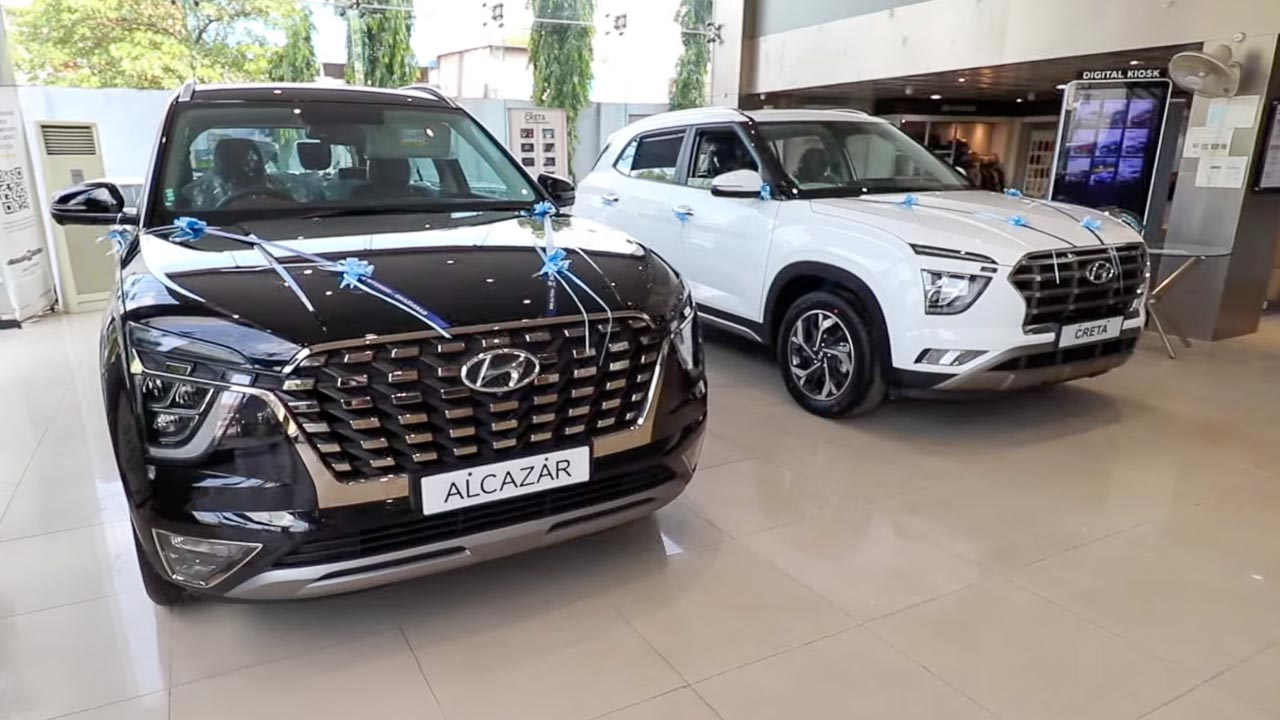 Hyundai Creta tops the list with 13,000 units sold last month, 13 per cent more than the 11,549 units sold in July 2020. This was also a MoM increase of 31 per cent as against 9,941 units sold in June 2021. The second generation Hyundai Creta also led the list. Scaling on sales of compact SUVs, Kia Seltos, Mahindra Scorpio.

At the bottom was the Hyundai Alcazar which joined the company lineup in June this year. The SUV has immediately seen decent results with 3,001 units sold in July 2021, though this was a slight drop as compared to 3,103 units sold in June 2021. The fully loaded Signature trim of the Alcazar is the one that is garnering the most attention from the buyers. Country.