Government proposes 6 airbags as standard for all cars in India 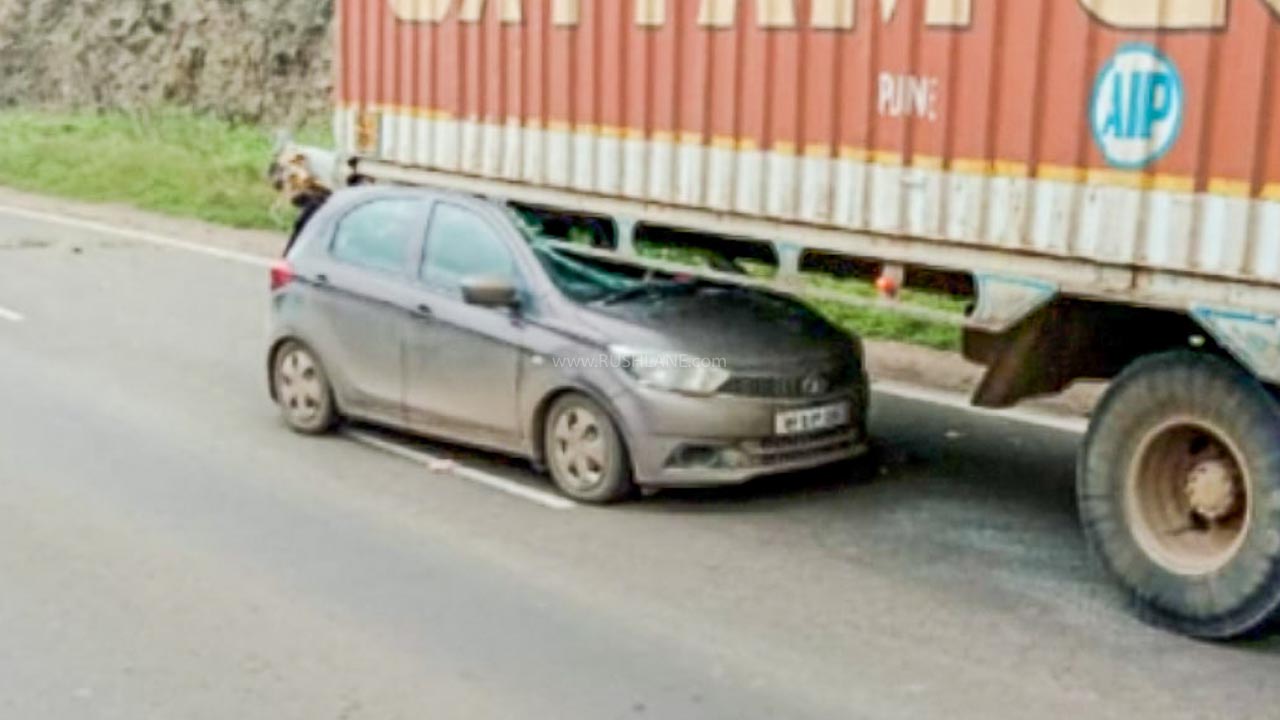 Minimum 6 airbags have been proposed for all private vehicles to improve vehicle accident safety standards and speedy roll-out of flex-fuel vehicles.

In a meeting with Society of Indian Automobile Manufacturers (SIAM), Union Minister for Road Transport and Highways Nitin Gadkari discussed the urgent need to improve vehicle safety standards. He said it would be better if all automakers increased the number of airbags in each version of each model produced. The issue of introduction of flex-fuel vehicles in the coming year was also discussed in the same meeting.

6 airbags across all variants

As of today, 6 airbags are offered only on most of the top end vehicles priced above Rs 10 lakh. This feature is limited to only 2 airbags in the model in the lower segment. Citing issues over rising safety standards, Gadkari urged all automakers to offer at least 6 airbags as standard across all variants of each model produced, regardless of body style or segment.

The minimum 2 airbag rule was set to come into force from 31 August 2021, but has now been scrapped till 31 December 2021. Following this new rule, all cars sold in India, even the lower segment models, will get at least 2 airbags as some of these vehicles did not have airbags at all.

These airbags are restricted to the driver and co-passenger seats only, while the rear passengers are left unprotected. Gadkari has urged to roll out at least 6 airbags with special emphasis on the safety of passengers.

Implementing the 6 airbag rule, if it becomes mandatory, can be difficult to incorporate. This would involve additional cost as the models would have to be re-engineered to include this feature. As of today, the front airbags cost between Rs 5,000-10,000 in the entry-level model, while the side and curtain airbags cost twice as much. The cars would have to be re-engineered with modified platforms to accommodate the additional airbags. It will also include changes to the body shell, interiors and fittings for efficient deployment of the airbags.

Nitin Gadkari has also suggested rolling out Flex Fuel Vehicles (FFV) in a year. These vehicles will be designed to run on both petrol and petrol-ethanol diversion or even up to 100 per cent ethanol. As of today, such vehicles are only offered in the markets of North America, Canada and Brazil.

In India, the use of FFV will allow vehicles to use different blends of ethanol and petrol available in different parts of the country. Currently, the rules allow blending of up to 10 per cent ethanol in petrol. Due to short supply, 10 per cent blended petrol is limited to only 15 states while biofuel usage in other states ranges from 0 to 5 per cent. This point was made by Gadkari with a view to reduce the use of polluting fossil fuels which in turn would reduce harmful emissions.

SIAM, on the other hand, appealed to the Union Minister of Road Transport and Highways to defer fuel efficiency norms. Corporate Average Fuel Efficiency Phase-II (CAFE-2) from the end of this year and Bharat Stage VI Stage II norms are set to come into force from April 2023.