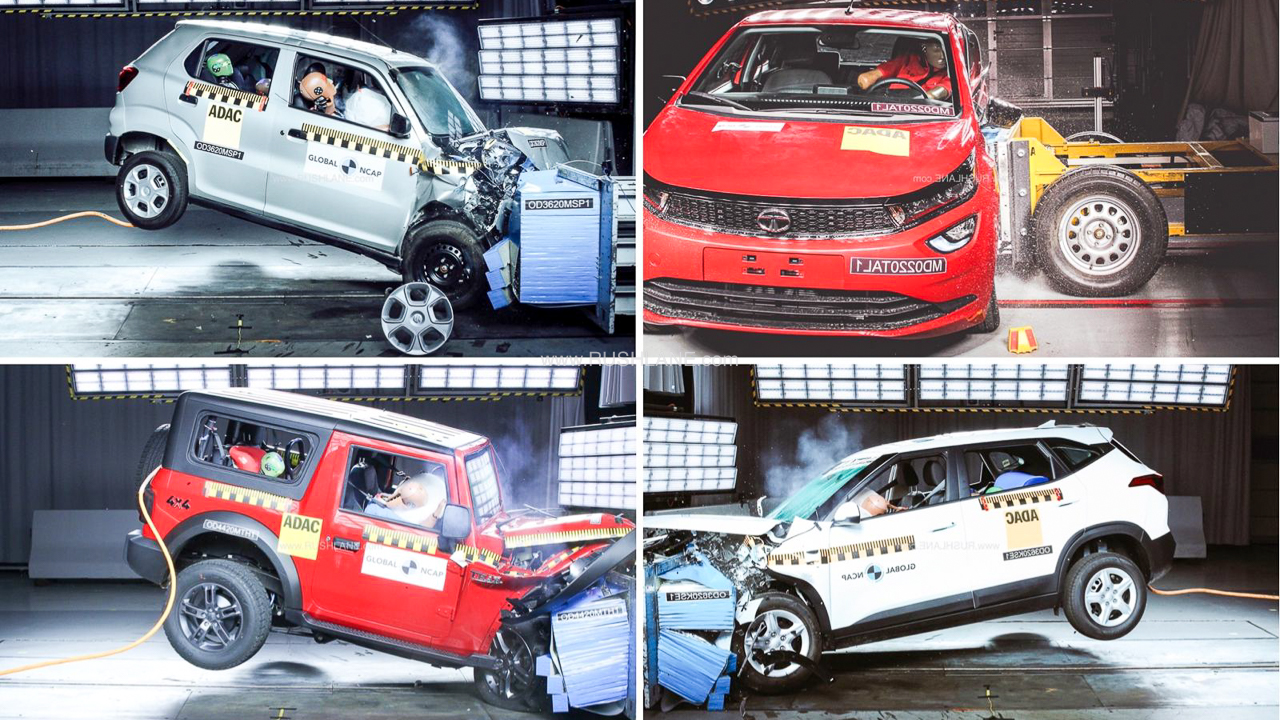 Not so long ago, car safety was a non-issue for most users in the country. There were cars that didn’t even have airbags. Things have changed dramatically in recent years with the increasing awareness of car safety among consumers.

Global NCAP has played a major role in creating car safety awareness in India. The crash tests and subsequent ratings conducted by Global NCAP have contributed to the creation of awareness. With video evidence from crash tests and quantification of safety parameters, consumers have been able to better understand the importance of car safety.

Since it is a private, independent organisation, there may be questions about its functioning and objectives. For example, some users were asked whether NCAP is selective in its approach to crash testing. In order to bring more transparency, Global NCAP has disclosed the entire process of procuring cars for testing under the voluntary testing process.

Under this, the testing process of Global NCAP is started on receipt of a request from the manufacturer. It is a completely voluntary process in which an OEM will ask for a specific model for testing.

car selection The car is selected by Global NCAP to avoid any gimmicks from the OEM side. If the car is already available for sale, it is randomly obtained from any dealership anonymously. For cars in production but not yet launched, it is selected at random directly from the plant. This selection is done in such a way as to avoid any particular series of cars produced.

Invite a company representative Crash test is done in the presence of company representative to ensure transparency. The crash test is followed by a detailed technical inspection. Thereafter, the report is generated and shared with the producer. Global NCAP meets with the manufacturer to discuss the results of crash tests. The reports are subsequently published on the communication channels of the Global NCAP.

Global NCAP has not disclosed how they purchase cars when an OEM does not approach them. For example, Maruti has said in the past that they do not want their cars to be tested by the Global NCAP. But still, there are Maruti cars which have been crash tested by Global NCAP.

Who bears the expenses?

It is clear that the cars are completely destroyed during the crash test. And there are probably many units that are used for tests like frontal effects, side effects, etc. Also there is the cost of crash testing equipment, which includes both hardware and software. Manpower cost also needs to be considered.

With the increasing awareness of car safety, OEMs are keen to improve the safety of their vehicles. In recent times, we have seen many cars achieve 5-star and 4-star safety ratings in NCAP tests. As of now, the Tata Punch is the safest car in India according to Global NCAP.

It has got 5-star adult safety and 4-star child safety rating. The overall score is 40.89 out of a total of 49. This is the highest for any car tested by NCAP in India. Other 5-star rated cars in India are Mahindra XUV300, Tata Altroz ​​and Tata Nexon.