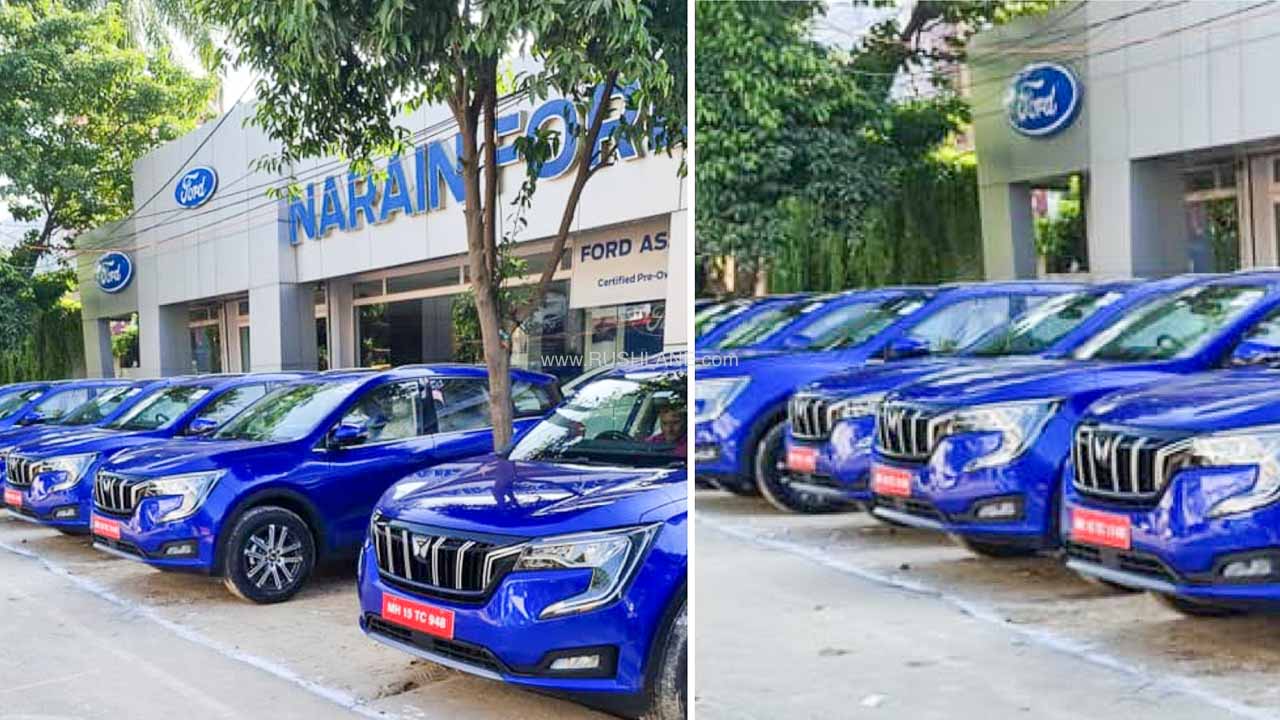 Ford’s decision to stop production for the domestic market has posed significant challenges for its dealers. These businesses face an uncertain future, as sales of new Ford cars will be limited until stocks run out. Even selling these would be difficult, as customers are not sure of getting the desired after-sales service and spare parts.

Converting to another brand dealership?

Even though Ford has drawn up a restructuring plan, not every dealer may be ready to switch to the service and parts business alone. As per the data provided by FADA, there are around 170 Ford dealers. Many of these are fairly new and have invested several crores of rupees to set up their dealership business.

Switching to a service and parts business may not be profitable enough to achieve a targeted return on investment. Employees working in sales and related departments may also lose their jobs. Based on recent images and videos, it appears that some Ford dealers are shifting to other brand dealerships entirely.

In one of the images, the Assam-based Chakrapani Ford dealership can be seen displaying Maruti Suzuki cars like DZire, Alto and Baleno. A similar incident has been captured on video, in which a Ford dealership has displayed a Toyota Fortuner inside its premises. The location of this dealership has not been disclosed.

Another example XUV700 SUVs are shown using Ford dealerships for local display in Lucknow. Most likely, most of these Ford dealers, who are allowing other brand cars to be displayed inside Ford showrooms, also own dealerships of other brands.

Another reason could be that these dealerships have signed an agreement with other car makers. It may also be a dealer level decision, as there are many entities that own and operate multiple car dealerships. These dealerships may officially announce their shift to other brands when there is more clarity on the evolving situation.

Ford has assured that its customers will continue to get the same level of service as before. Dealers will be adequately compensated for transforming their businesses into service and spare parts providers. Ford had also said that they are not exiting India at all, but are changing strategy to focus on the premium car segment. The company believes this strategy will ensure a sustainable, profitable business.

Ford plans to launch cars like the Mustang Coupe, Mustang Mach-E Electric and others in India, which will be imported through the CBU route. Some percentage of existing dealers may be involved to sell these premium cars.

According to FADA, an investment of Rs 2,000 crore is at stake with Ford’s decision to stop domestic production. Job losses at Ford dealerships are estimated at around 40,000. From a dealer perspective, this could be the most severe financial blow to the Indian automotive space. The other major exit was from General Motors. This affected 142 dealers, 15,000 jobs and an investment of Rs 65 crore.

FADA has requested the government to enact a special law to protect the interests of automobile dealers. This becomes even more important now, as a growing number of global auto companies are starting operations in India.