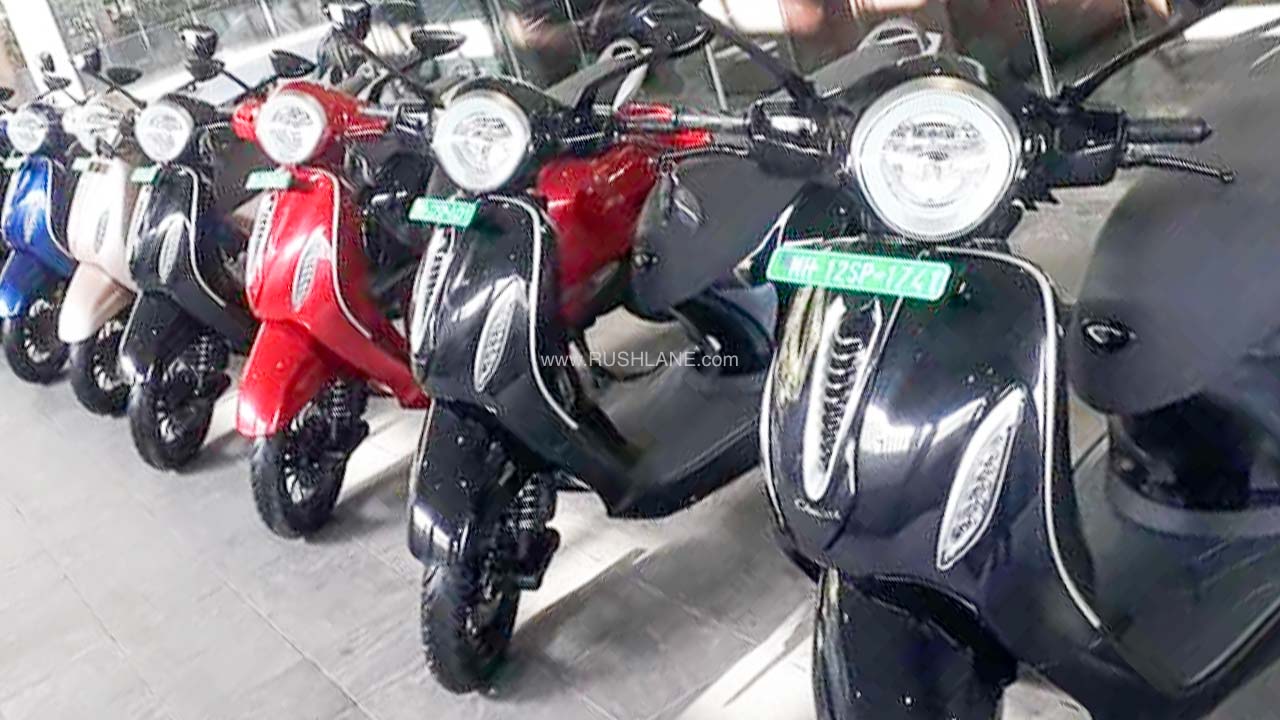 Announcement of exemption from cost of issuance of RC for all electric cars, scooters, motorcycles – basically all battery operated vehicles

The Ministry of Road Transport and Highways (MoRTH) notification dated August 03, 2021 focuses on all the important amendments. The Central Motor Vehicles Rules, 1989 have been amended to waive off the registration fee for electric vehicles. For now, policies that boost demand for EVs are largely a tree that never stops giving.

Following incentives, and subsidies, to overcome registration costs is not only convenient, but translates to direct financial benefits. Put together, buyers can now enjoy many benefits. The GST on EVs is also a gain of 5 per cent.

In the bigger picture, the move is also expected to reduce congestion on roads due to toxic emissions from vehicles. With these changes, there is no need to pay any registration fee for a large number of battery operated vehicles. This decision will help in promoting the sale of electric vehicles in the country.

It is very clear that the market situation is now better positioned to lay the foundation for a strong EV industry growth. The number of players entering the market remains encouraging. While electric vehicles have been a part of the discussion, it is only in recent months that decision-making bodies have been aggressively pushing electric vehicles (EVs) through revised subsidies and tax exemptions.

Over a long period of time, policies that have consistently failed to sell EVs have had to be assessed. With the absolute need to adhere to global targets of reduction in pollution and emissions, the government has become more supportive of EV manufacturers.

Since the introduction of e-bikes, manufacturers have not benefited at all from the new technology available. Despite all the signs of a large space for development, there were no buyers to buy from. More recently, electric two-wheeler manufacturers have been able to significantly increase their production volumes.

To meet the increasing demands and market penetration, companies also need to make long-term investments in production, research and development. And it is not favorable because of weak policies. Now electric bike makers are hoping that demand will continue to grow, so that they can make more money out of it, and also see a return on their investment.