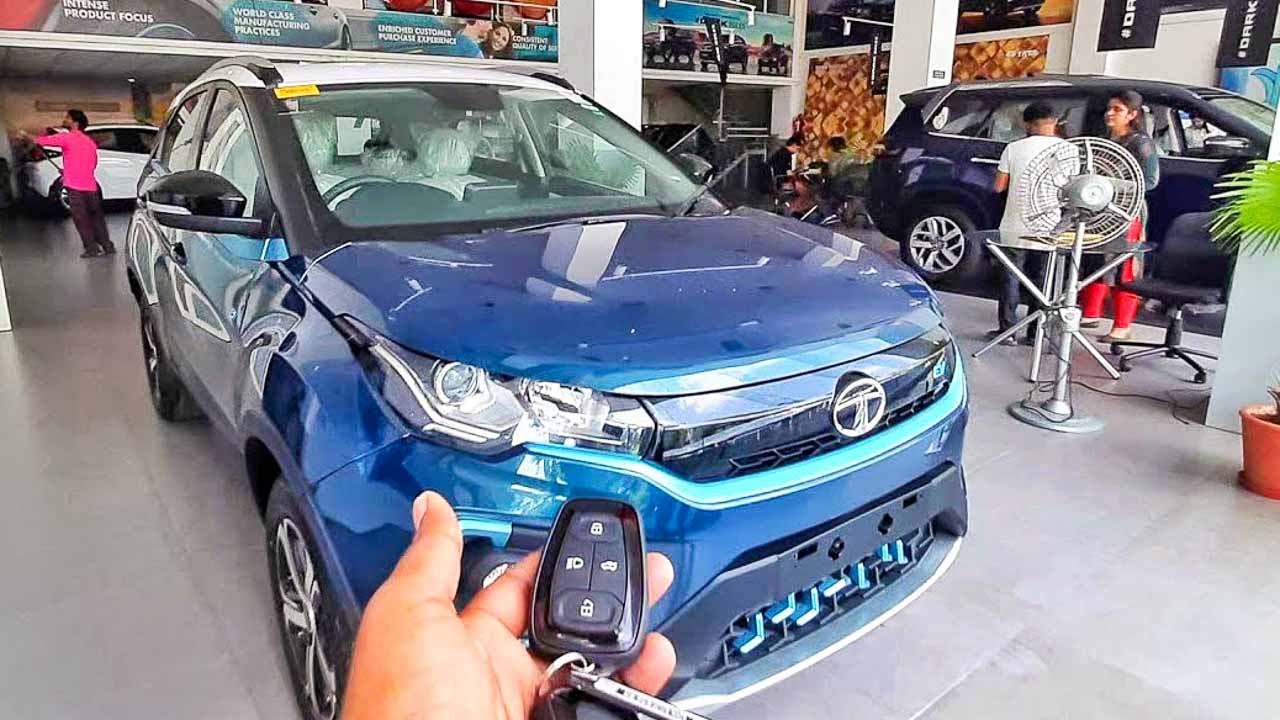 Electric car sales in India witnessed a 234 percent year-on-year growth during April to September 2021, with the Tata Nexon EV being the best-selling model in the segment.

Rising fuel prices, increased preference for zero-emission vehicles as well as subsidies and benefits offered by the state and central governments under the FAME II initiative have resulted in an increase in the demand for electric passenger vehicles.

However, the electric passenger vehicle segment is still in its early stages. This segment commands less than 1 percent of total PV sales in India but demand is growing rapidly. With only a few automakers entering this segment, the sales figures for the first half of FY2022 (6,261 units) have already surpassed EV sales in FY2021 which stood at 5,905 units.

Taking into account the first half of this calendar year, April-September 2021, the total EV sales of these automakers stood at 6,261 units, an increase of 234 per cent from 1,872 units sold in the April-September 2020 period. This was a difference of 4,389 units. The leaders of this segment include automakers such as Tata Motors (Nexon and Tigor EV), MG Motors (ZS EV), Hyundai (Kona) and Mahindra (Verito).

Tata Motors continues to dominate the EV space with its two models, the Nexon EV and the Tigor EV. The company also has the Xpres T EV, however, this electric sedan is exclusively aimed at fleet customers. These account for more than 70 percent of electric vehicles sold during the 6-month period of 2021.

The company has reached a 7-month total of 6,005 units and is expected to cross the 10,000 units mark this year to set a new record in the EV segment. Last month, Tata Motors also revealed plans to launch ten more electric cars in India in the next five years. An amount of Rs 7,500 crore has been raised for this venture and of these ten EVs are being planned, at least seven cars will be launched in the next four years.

Tata Tigor EV was at number 3 with sales of 801 units in April-September 2021, up 701 per cent from 100 units sold in the April-September 2020 period. With a 13 percent market share, the Tigor EV was updated earlier this year with a better battery and updated features. This 5 seater sedan is available in 4 variants and is priced at Rs. 11.99 – 13.14 lakhs.

Even as Hyundai Cars India was at the forefront of the segment, while the Kona Electric was launched ahead of all others, sales have not been encouraging. Hyundai Kona sales declined by 50 per cent from 101 units sold in April-September 2020 to 51 units in the same period this year. Mahindra Verito remained at the back in the list of electric passenger vehicles, selling only 2 units in the April to September 2021 period, registering a growth of 75 per cent, down from 8 units sold in the same period of 2020.