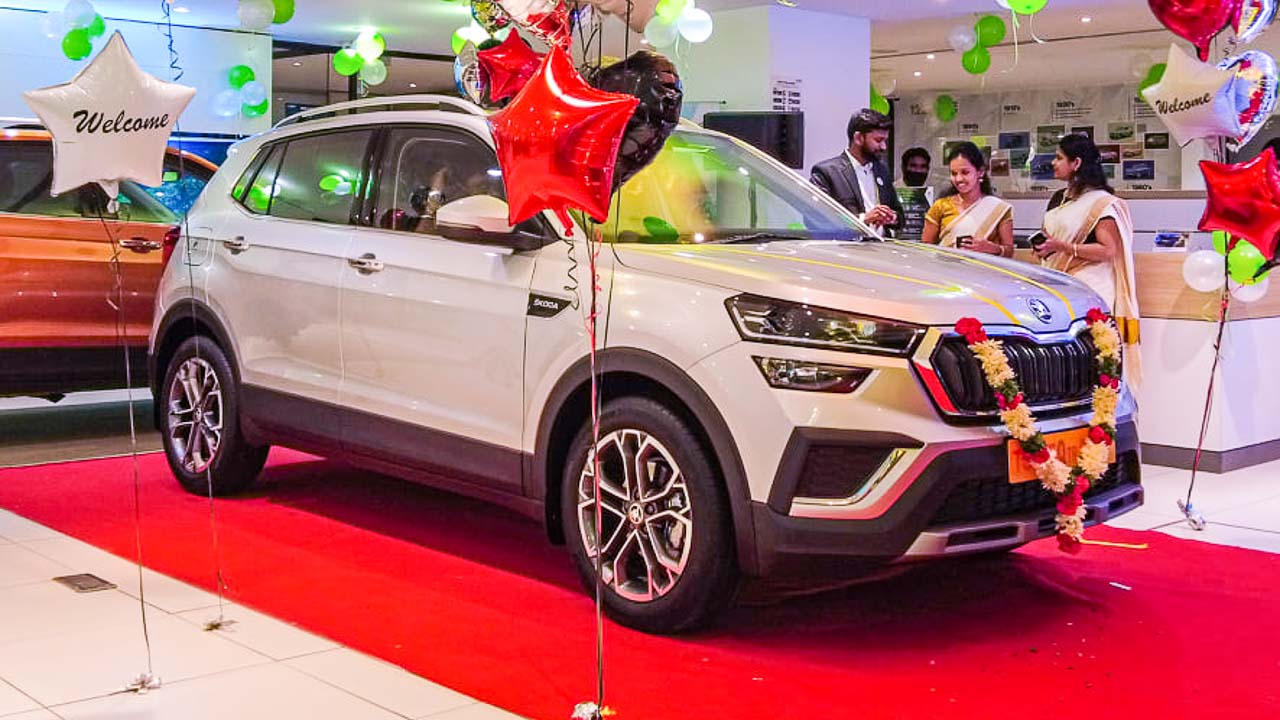 Despite the Kushak receiving positive reviews from all corners, koda was not able to compete with its Korean rivals.

The C-segment compact SUV has been a tremendous success for the most part in India in recent years. Therefore, recently, we have seen a growth of new compact crossovers in the C-segment from various OEMs. In July 2021, 27,895 units of such SUVs were sold across the country.

The segment was pioneered by the Hyundai Creta which has been the best selling SUV in the Indian market for quite some time now. The compact SUV from the South Korean auto giant sold 13,000 units last month. In comparison, the company sold 11,549 units during the same month last year, thus ensuring a growth of 12.56 per cent in sales volume. The company was able to dispatch 9,941 units of the Creta in June this year, hence the MoM growth of 30.77 per cent.

The third position was taken by Mahindra’s old Yodha Scorpio with total sales of 3,855 units. The domestic automaker was able to dispatch 4,160 units of the Scorpio in June this year, hence, registering a negative MoM growth of 7.33 per cent. The SUV registered a year-on-year growth of 22.97 per cent since the sale of 3,135 units in July last year.

The latest entrant in this segment- the Skoda Kushaq, was nowhere near its segment rivals as it grabbed the fifth position. The Czech carmaker was able to dispatch only 1,822 units of the SUV. Hopefully, this number will increase once Skoda is able to maximize its production capacity.

Nissan Kicks and Renault Duster saw a tough time with monthly sales volumes of 135 units and 128 units respectively. Both the SUVs are based on the same platform and have been recording bad volumes for a long time. Japanese SUVs registered a growth of 53.41 per cent and 60.71 per cent on a year-on-year basis. On the other hand, its French brother saw a negative annual growth of 62.24 per cent and MoM growth of 12.28 per cent.

Share
Facebook
Twitter
WhatsApp
Previous articleSahil Vaid has no ‘regret’ on becoming Vikram Batra’s friend in ‘Sher Shah’, said – people of religion are asking – why did you say this?
Next articleSalman Khan leaves for Russia for the shooting of ‘Tiger 3’, talks about the inspector who does more checking than him
RELATED ARTICLES
Automobile