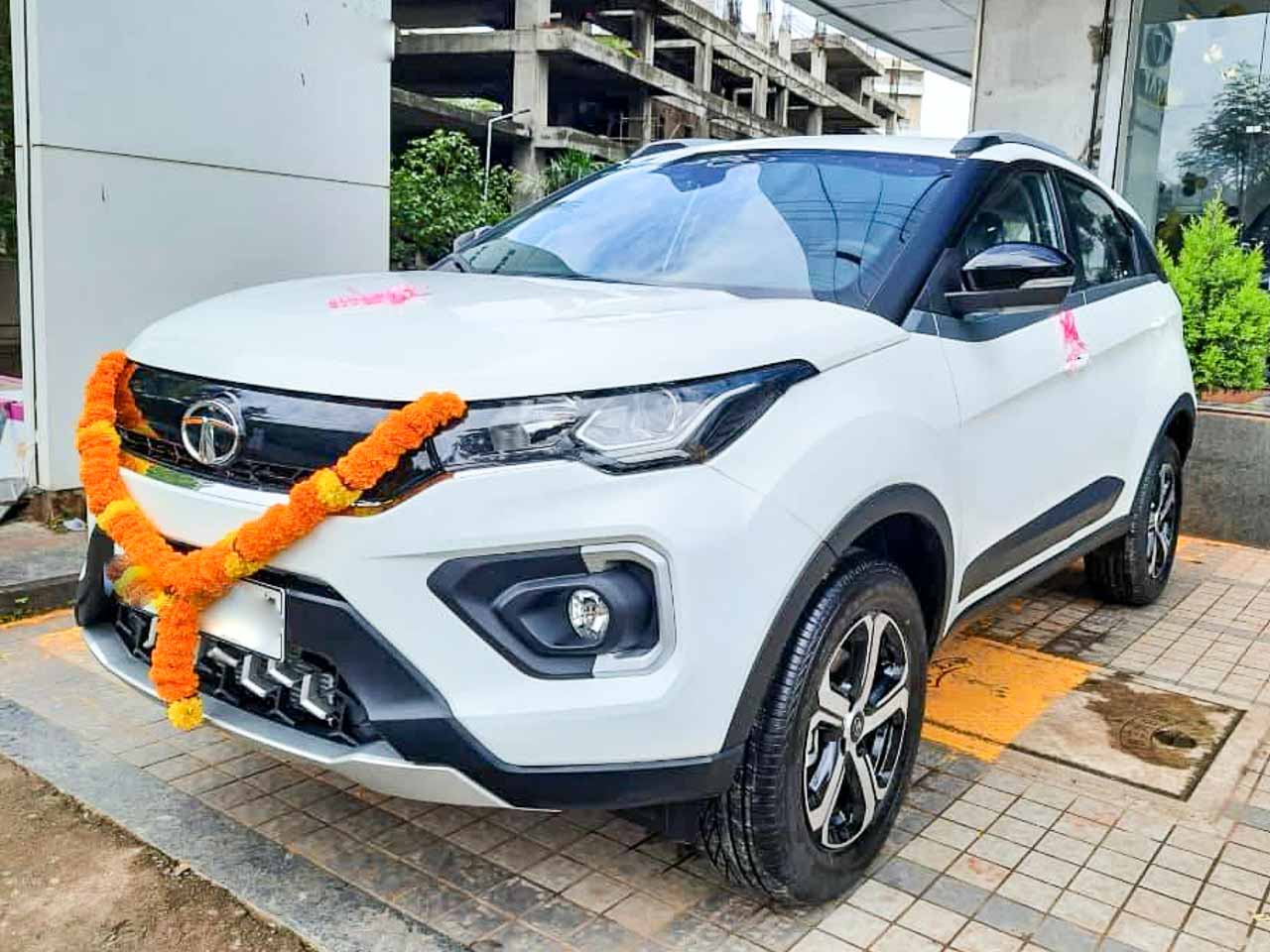 To maintain its lead, Maruti is actively working to introduce its next generation cars. The company also plans to invest Rs 18,000 crore to set up a new factory. It will be a mega facility which will be capable of producing 10 lakh units per annum when fully completed. This facility is likely to come in Haryana.

Tata’s portfolio currently has several bestsellers including Tiago, Nexon, Altroz, Harrier and Safari. Tata’s next offering is likely to be the HBX mini SUV. For July 2021, Nexon has recorded its highest ever monthly sales.