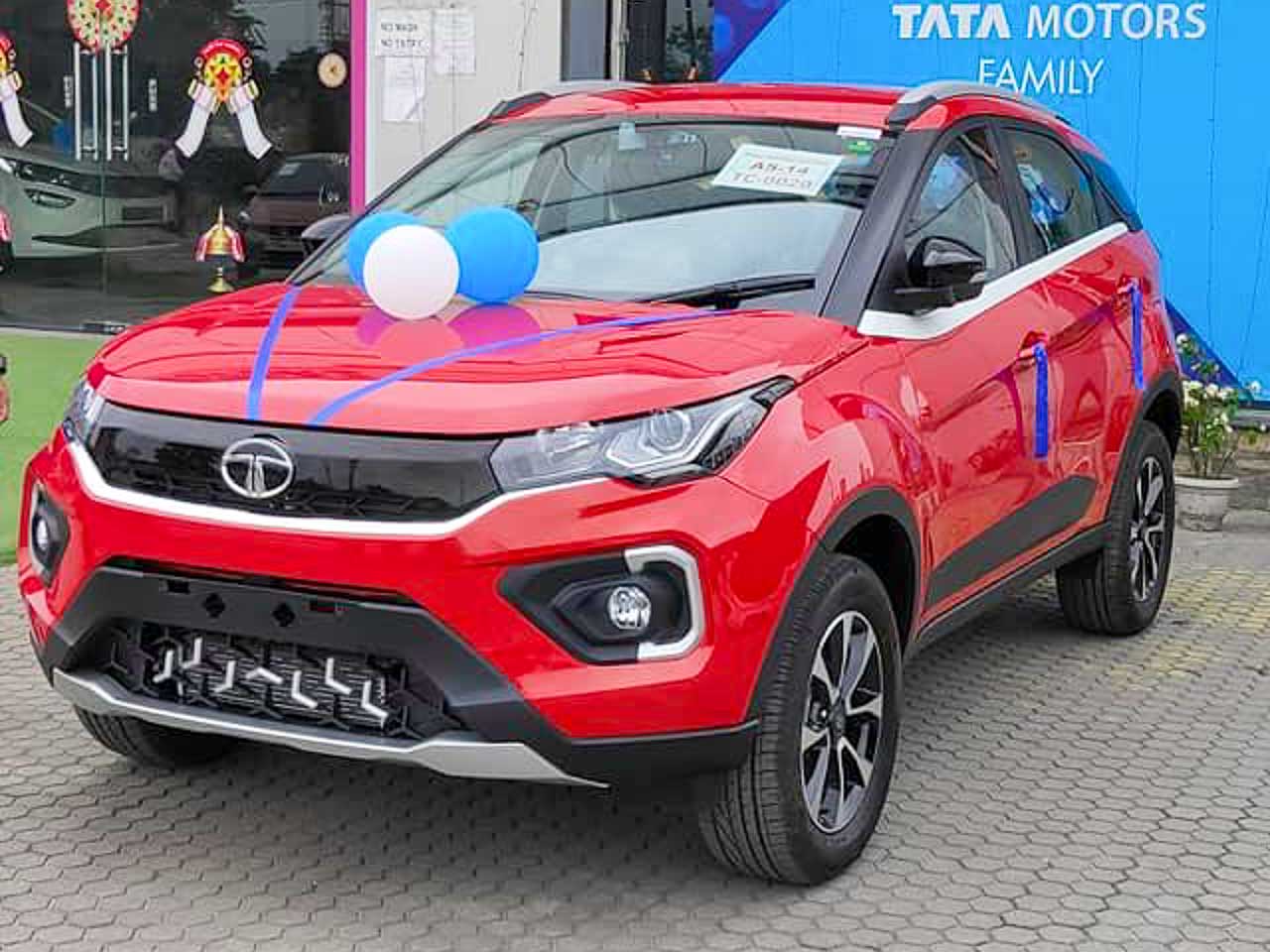 Federation of Automobile Dealers Associations (FADA), the apex national body of the automobile retail industry in India, has released its retail sales charts for July 2021. Growth can be seen across all segments, be it two and three wheelers, tractors and commercial vehicles and each passenger vehicles has a significant difference as compared to retail sales in July 2020. This increase could be due to an improvement in the overall market scenario, favorable monsoon and sluggish demand.

Next in line was Hyundai Motor India with retail sales of 44,737 units and a market share of 17.09 per cent. This was an increase of over 30,078 units in July 2020, when the market share stood at 18.72 per cent. Hyundai’s Creta and new Alcazar have been the major contributors to these retail sales.

Tata Motors defeated Mahindra to secure the third position. Sales stood at 24,953 units with a market share of 9.53 per cent from 8.12 per cent held in July 2020, when retail sales stood at 13,041 units. Tata Motors has seen its Nexon, Altroz ​​and Tiago contribute the most to sales.

Kia Motors sales increased to 15,995 units from 7,265 units sold in July 2020. It was the Kia Sonet and Seltos that drove these sales. Kia also opened its first digital showroom in Mumbai, India, offering digital services to its customers. The showroom showcases Kia’s current portfolio with 3D configurations to allow buyers to customize their vehicles. Three new digital showrooms are also planned in Delhi, Chennai and Bengaluru by the end of this year.