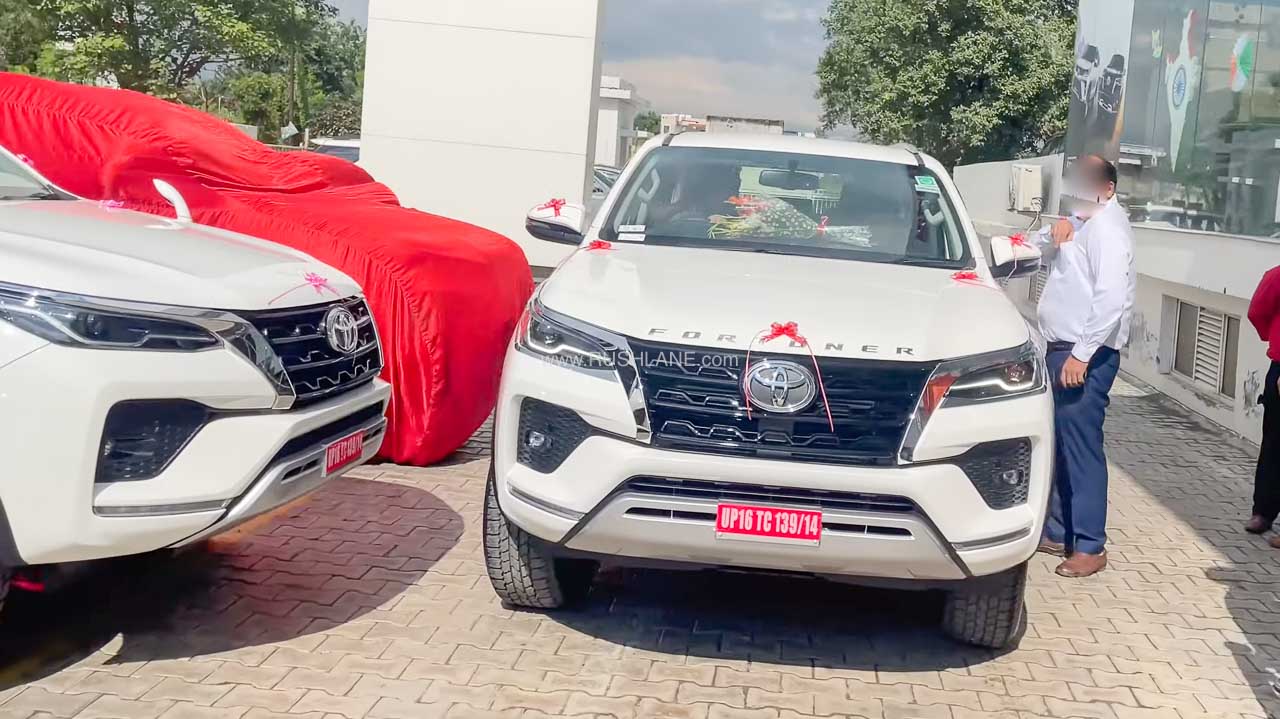 The exit of any automaker from a country is not a healthy sign for the local automotive industry, but it also gives rival brands an opportunity to cannibalize sales of discontinued models. A similar scenario happened with Ford’s exit from the Indian market last month.

It discontinued the iconic premium SUVs like the Endeavor, which had created a cult status in the country. Endeavor’s loss has turned into Fortuner’s gain as the full-size SUV registered a growth of 79 per cent in September this year. The American carmaker is no longer selling its large SUVs, it has profited from its immediate Japanese nemesis.

The Fortuner topped the sales charts for the premium D-segment SUV, selling 1,869 units last month. In comparison, Toyota sold 1,045 units of the Fortuner during the same period last year. MG Gloster secured the second position with 292 units shipped by the carmaker last month.

The Gloster was followed by the Hyundai Tucson, which saw sales of 139 units last month as against 85 units sold in September last year. It registered a growth of 63.53 per cent year-on-year.

Mahindra was able to sell only 51 units of its flagship SUV Alturas G4 which is down from the 73 units it registered in September last year. With disappointing sales volumes in the long term, the domestic automaker is planning to discontinue the Alturas in the near future.

Overall, a total of 2,351 SUVs were sold in the region last month as compared to 1,897 units sold across the country in September last year. This resulted in an increase of about 24 per cent year-on-year. The next entrant will be the facelifted Skoda Kodiaq which will be launched sometime next year.

Toyota recently launched the range-topping Fortuner Legend in the guise of 4×4. Prior to this, the Legend was only available in a rear-wheel-drive configuration. Other specifications remain the same. It is powered by a 2.8-litre turbo-diesel motor that is mated to a 6-speed torque converter automatic gearbox as standard. This powertrain produces 201 bhp and 500 Nm of peak torque. Its price is Rs 42.33 lakh (ex-showroom).

The final iteration of the Ford Endeavor was nearing the end of its life cycle. It is expected to get a generation upgrade in the coming future that could build up its global debt by the end of next year. Alas, with the exit of the American brand, the Indian audience doesn’t get to see the new generation model here.

Share
Facebook
Twitter
WhatsApp
Previous articleMalaika Arora was blown away after seeing boyfriend Arjun Kapoor’s ‘The Lady Killer’ look, reacted like this
Next article‘Nattu Kaka’ Ghanshyam Nayak’s son told his condition – Dad asked, who am I, then I understood…
RELATED ARTICLES
Automobile