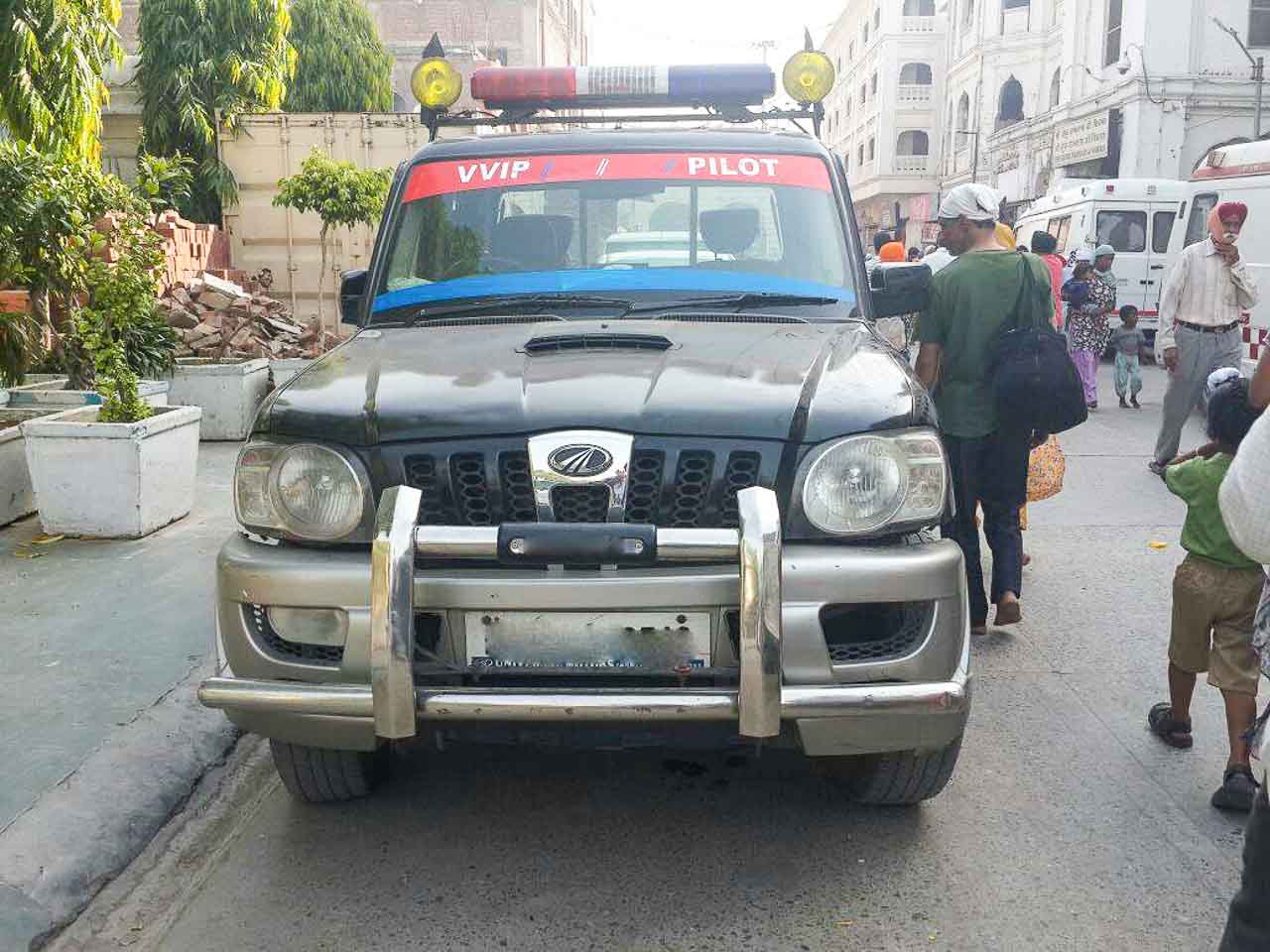 This came as a big blow to those who had old vehicles, especially those running on oil burners, as thousands of vehicles were suddenly stopped in Delhi-NCR. However, the Delhi government has introduced a new rule which will provide relief to such consumers.

As per the new order, diesel vehicles older than 10 years can continue to ply in the National Capital Region (NCR) provided these vehicles are fully converted to electric powertrains. This has been confirmed by Delhi’s Transport Minister Kailash Gehlot from his Twitter account. The latest decision by the Delhi government effectively set aside an earlier NGT order that had banned diesel vehicles older than 10 years in Delhi-NCR.

While this move will not only help the owners of old diesel cars to continue using the vehicles, it will also help in developing the EV aftermarket business ecosystem. However, it is not yet clear whether the order also applies to petrol-powered cars in Delhi that are more than fifteen years old. Certain criteria are also required to be fulfilled before this order can be effective.

The Delhi Transport Department will have to first empanel the manufacturers of pure electric kits by approved testing agencies. In addition, manufacturers of retrofitted EV kits must also obtain separate certification for each model for which they make the kit. Once empanelled, it will enable the vehicles to ply on NCR roads even after the stipulated ten years.

The move has been welcomed by almost all quarters while some are still skeptical about certain provisions. Various kit manufacturers have stated that the certification should be universal like it is for CNG and not for every model as it would take a lot of time and money, which would be borne by the manufacturers themselves.

Apart from this, the Transport Minister of Delhi also revealed that battery-operated Light Commercial Vehicles (LCVs) will be allowed on around 250 roads without entry time. It will exclusively cater to only L5N and N1 categories of LCVs. The Delhi government believes that this move will help in increasing the demand for all-electric LCVs by the transport companies operating in and around Delhi.

Battery-powered LCVs have already grown by 95 per cent since the launch of Delhi’s EV policy last year. In Delhi, there are around 38 lakh old vehicles which are technically unfit to ply on the roads as per the order of NGT and Supreme Court. Of these, 35 lakh are petrol-powered vehicles and about 3 lakh vehicles run on oil burners which are more than ten years old.