2022 Mahindra Scorpio tested in Europe ahead of India launch 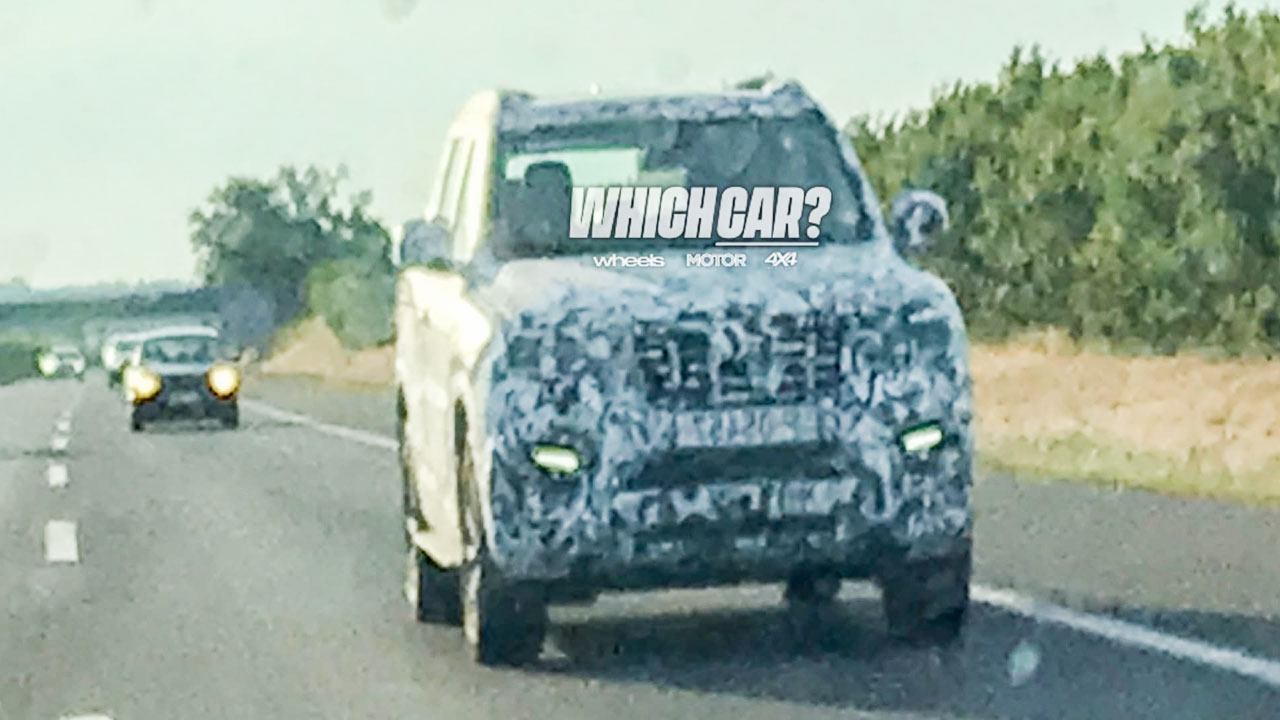 Mahindra is currently on a war footing and trying to ramp up production of the newly launched XUV700 which has received an overwhelming response. At the same time, the carmaker also has the arduous task of fulfilling the impending orders of Thar, which have a waiting period of around a year.

Meanwhile, the company is also focusing on its next big launch in the form of the new generation Scorpio, which is expected to hit the showrooms in the next few months. Test mules of this SUV have been spotted on several occasions in India. In fact, it is very common to see the new Scorpio Test Mule in Chennai, Pune or Nashik.

But the latest spy shots of the 2022 Mahindra Scorpio are from Europe. This is probably the first time that a Scorpio Test Mule has been spied outside India. This 7 seater SUV spotted in Hungary was running on the highway. Testing abroad for Indian cars is nothing new. Earlier Tata Harrier and Safari were seen in Europe.

The boxy, ladder-on-frame SUV is seen wrapped under camouflage which indicates that it is still some distance away before reaching series production. While the overall silhouette of the Scorpio remains boxy, its exterior design appears to have been completely changed.

Upfront, the new Scorpio will flaunt a redesigned multi-slatted grille flanked by dual-beam projector headlamps on either side. The bumper looks butch and gets a wide air intake grille with round fog lamps and LED DRLs. Thanks to straight B and C pillars and a flat roof, the Scorpio retains its boxy side profile. The SUV rides on 17-inch spoke alloy wheels, which are surrounded by thick sidewalls wrapped in rubber.

The cabin has seen major upgrades that make the SUV feel a bit more premium. The most noticeable update is a restyled dashboard featuring an 8.0-inch touchscreen infotainment display surrounded by vertically-oriented air-con vents on either side. In the middle of the driver’s instrument console are two manual concentric dials with a digital MID.

Unlike the modern SUV, the new Scorpio will retain the physical buttons for telematics and other features that will give it a sturdier feel. At the same time, the use of piano black finish gives the cabin an upmarket appeal. Other notable features expected to be offered are standard connectivity features like steering-mounted audio control, auto climate control, connected car tech as well as Android Auto and Apple CarPlay.

The upcoming Scorpio will get two engine options – a 2.0-litre mStallion turbo petrol unit and a 2.2-litre mHawk diesel unit. These units have also been introduced in the new XUV700 but they can be slightly different in the Scorpio. Transmission options are also the same with 6-speed manual and 6-speed automatic gearbox available for both the engines.

Power will be sent to the rear wheels as standard, with the option of 4WD expected to be offered in the higher variants. When launched, its competitive price is expected to start from around Rs 11.0 lakh (ex-showroom).

Share
Facebook
Twitter
WhatsApp
Previous articleKBC 13: Amitabh Bachchan told why the father chose the surname ‘Bachchan’, said – when he got admission in school…
Next articleBwipo’s Girlfriend Lena Receives Death Threats After Worlds Why Fans Are Mad At Her?
RELATED ARTICLES
Automobile