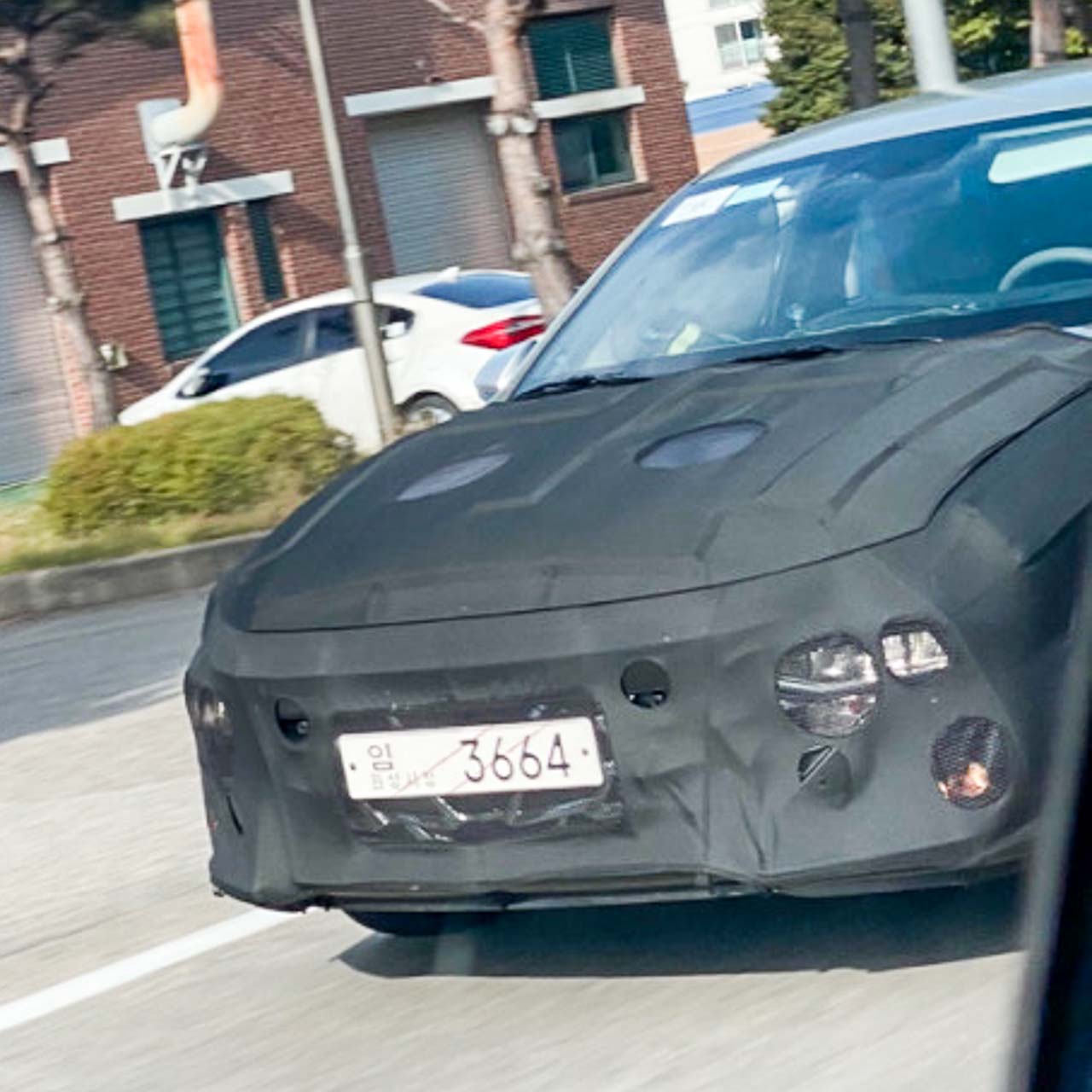 When launched in India, the new generation Hyundai Verna will take on the likes of Honda City, Maruti Ciaz and the upcoming Skoda Slavia.

The Hyundai Verna is one of the best selling mid-size sedans in India and is the closest rival to the segment leader Honda City. The sedan recently received a comprehensive facelift which was launched in India last year. The South Korean auto giant has started developing the next generation model of the Verna.

Spy shots of the upcoming new-gen 2022 Verna have made their online debut which shows the fully disguised test mule of the sedan. In all likelihood, Hyundai could be gearing up for the global debut of the next-gen Verna in Q2 2022, while the India launch could happen after that.

Codenamed BN7 internally, the new Verna is expected to sport an all-new top hat and it appears to be slightly larger than the current model. In the upcoming sixth-gen model, the new Verna (earlier known as the Xcent) will be based on the brand’s latest ‘Sensuous Sportiness’ design language, similar to the latest iterations of the Elantra and Sonata sedans and the i20 hatchback.

As of now, details about the new-gen Verna are sparse as the test prototypes shown in spy photos sport heavy camouflage. However, some details can be decoded from the latest set of images. As seen on the international-spec Elantra, the new Verna will get a wider front grille that houses the extended headlamps. It is quite possible that Hyundai will offer a split headlamp setup similar to its current SUV lineup.

The side profile is expected to look neat and understated. The gently sloping roofline gives it a coupe-like appearance that culminates in a fastback-style boot lid. At the rear, the Verna appears to flash angular LED taillights that are connected to a reflective LED strip. This setup has already been seen in the China-spec Verna.

Currently, the Verna is offered with three engine options – a 1.5-litre naturally aspirated petrol engine (114 bhp and 144 Nm), a 1.5-litre CRDi diesel engine (114 bhp and 250 Nm) and a 1.0-litre GDi Mil turbo petrol (138 bhp and 172 Nm). These engine options are expected to be carried forward in the upcoming Verna with mild-hybrid technology that will improve the fuel efficiency figures.

The mild-hybrid technology will come with automatic start/stop and brake-energy regeneration features to comply with the upcoming and more stringent CAFE norms. A plug-in hybrid version of the sedan is also likely to be added to the lineup at a later stage in the international markets.

The interiors of the new Verna have not been shown in the latest spy images, however, we expect Hyundai to offer a premium and fully immersive experience to the occupants. The cabin will be filled with all kinds of bells and whistles. More details about the new-gen Verna are expected to be revealed in the coming few months.