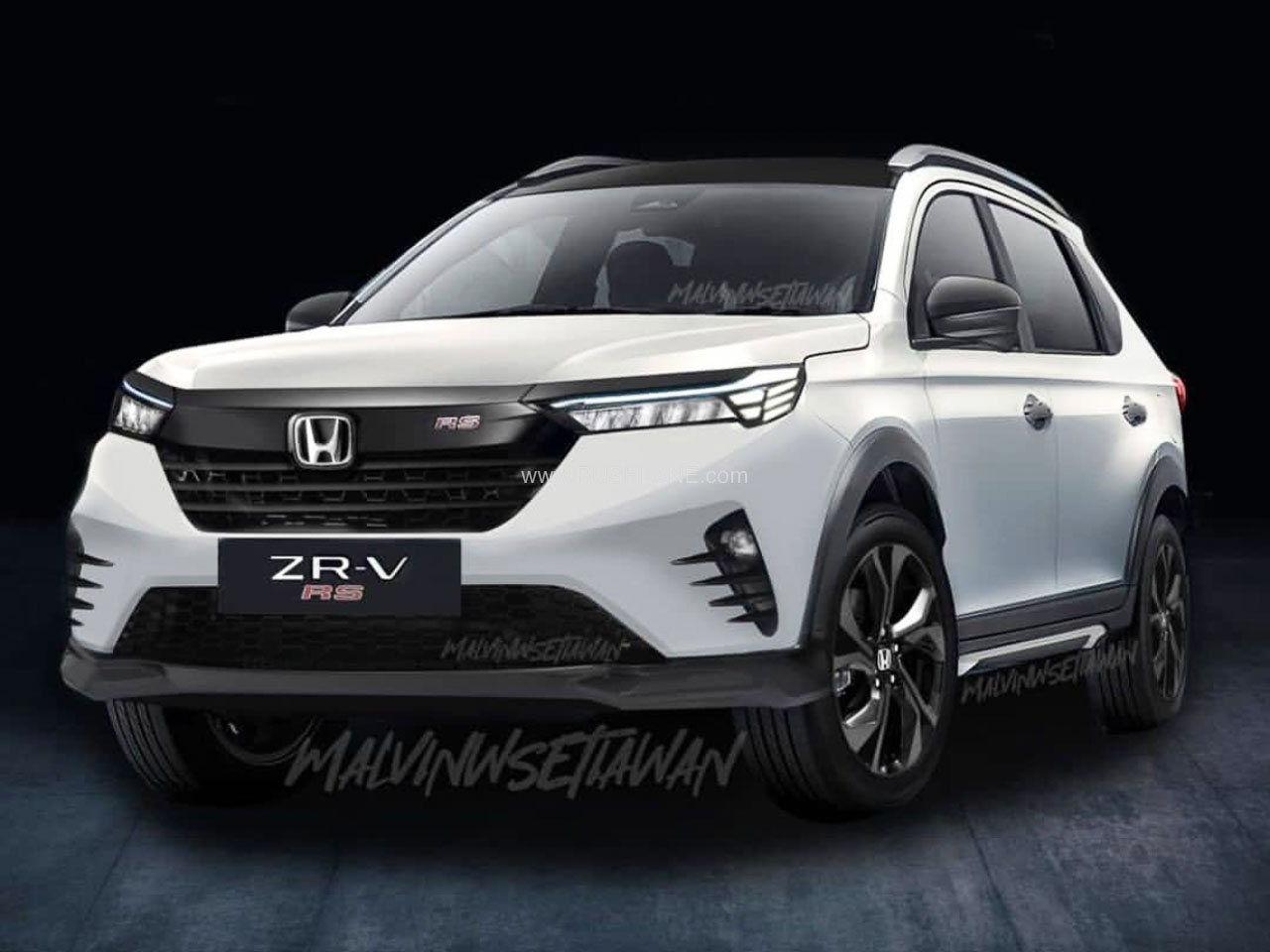 Honda recently took the wraps off the new generation BR-V, which is expected to go on sale in Indonesia early next year. The new-gen BR-V has undergone major changes in form and function and now sports the taller stance of the SUV instead of the MPV. It is based on an all-new platform, which is expected to form the basis for many upcoming SUVs from Honda.

The platform is claimed to offer the sturdiness of an SUV and the comfort of an MPV. During the unveiling of the new BR-V, Honda teased a mystery SUV at the end of the event. It is expected that this new SUV will also be based on the same architecture as the new BR-V to take on other subcompact SUVs/crossovers.

This mysterious car was seen under a red cover at the event. It could be a smaller iteration of the BR-V with a shorter wheelbase and a 5-seat layout. Not just the platform, but the upcoming compact SUV may also take some styling cues from the new generation BR-V. This includes parts such as the A-pillar, dashboard, bonnet and doors.

As seen in the teased images, it also gets a pair of roof rails which shows the leaning towards being an SUV. The Japanese carmaker is likely to unveil the concept version of the SUV at the 2021 Gaikiindo Indonesia International Auto Show (GIIAS) next month. Earlier, Malvin WS shared an interesting new render of the upcoming sub 4 meter SUV from Honda.

A production-spec model of the same could make its debut sometime next year. Honda may give it an internal codename like NX5 on the lines of NX7 for the next generation BR-V. More information is expected to emerge in the coming days.

Could it be the ZR-V?

About a year ago, reports in local Japanese media outlets revealed that Honda was developing a new subcompact SUV, tentatively named the ZR-V. Several digital renderings of this SUV had created panic on the internet at that time. The upcoming subcompact SUV could actually be the new ZR-V. However, as of now, the details are too few to make a calculated assumption.

This new compact SUV can be powered by either the 1.2-litre i-Vtec naturally aspirated petrol engine found in the Amaze or a larger 1.5-litre i-Vtec petrol motor powering the City. The first is capable of producing 89 bhp and 110 Nm of peak torque. While the latter can crank out 120 bhp and 145 Nm of peak torque. A 1.0-litre turbo petrol unit that powers the high-performance City RS could also be included in the lineup.

If it does launch in India, this upcoming subcompact SUV will be slotted in the highly competitive sub-4 meter compact SUV segment against the likes of Kia Sonnet, Hyundai Venue, Maruti Vitara Brezza, Tata Nexon and more. Honda India is yet to confirm the launch of the new BR-V. But they have said that they are working on an SUV for India launch. Could it be the Z-RV?