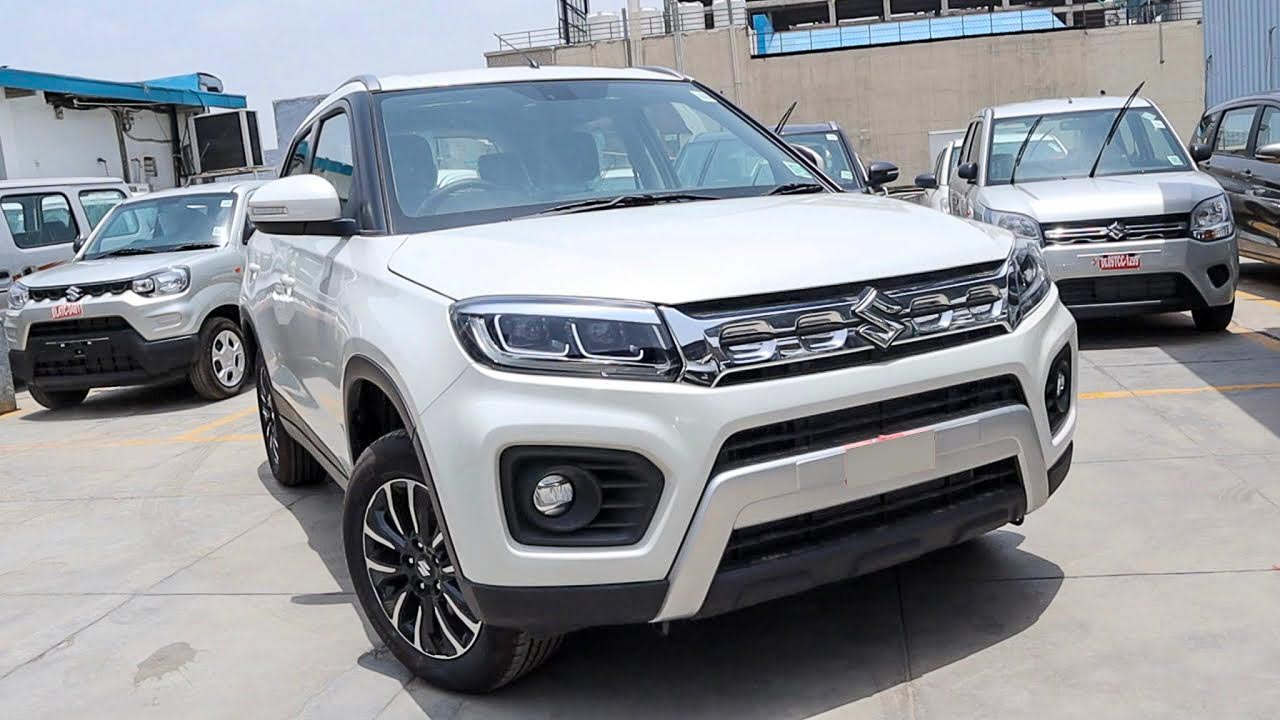 Apart from Maruti, Tata is also planning to launch Nexon CNG – both these sub 4M SUVs are expected to be launched in the CNG format in the coming months.

With fuel prices on the rise, and Maruti doesn’t have a diesel option to offer – CNG is where Maruti is focusing. Maruti Suzuki is currently working on expanding its S-CNG lineup with models like Swift and DZire. Both these cars have been spotted on the public roads in CNG avatar and are expected to feature in Maruti’s CNG car list in the coming weeks.

Maruti is also developing a CNG version of the Vitara Brezza. There is a huge demand for compact SUVs, which average 12,000 sales every month. Adding a CNG avatar, apart from the current only petrol option – will be a boon for the buyers. Although there are no spy shots, the specs have now leaked.

Maruti is planning to offer all models retailed by its Arena range of dealerships with CNG option. Currently, models like S-Presso, Alto, WagonR, Celerio, Ertiga and Eeco are offered with CNG powertrain option. With the addition of Swift, DZire and Vitara Brezza, all the Arena models will be available with an alternate fuel option.

Coming to the upcoming Brezza CNG, the subcompact SUV will be powered by the same 1.5-litre K15 naturally aspirated petrol engine. However, the CNG-spec version will have a slightly lower power output of 91 bhp at 6000rpm and 122 Nm of peak torque at 4,400rpm. In the standard version, this motor generates 104 bhp and 138 Nm of peak torque. It will be mated to either a 5-speed manual gearbox or a 4-speed torque converter.

The drop in power and torque may sound bad for enthusiastic drivers but it won’t make any difference in regular driving. However, on the other hand, the CNG unit will offer higher fuel efficiency figures than its petrol counterpart. Currently, the Vitara Brezza claims a mileage of 17.03 kmpl with manual transmission and 18.76 kmpl with automatic transmission.

As seen in other S-CNG cars from Maruti, the Vitara Brezza will likely not offer a CNG option in its top-spec ZXI+ trim. The ZXI trim may not even get the CNG option. It will most likely be offered in LXI and VXI trims. However, there is no official data to confirm this.

The Vitara Brezza once again became the best selling subcompact SUV in its segment with total sales of 12,600 units last month. The SUV is expected to get a major upgrade early next year which is likely to include an updated design and new features.

Apart from Maruti, Tata is also looking at offering factory fitted CNG options. Tata plans to launch Tiago, Tigor, Altroz ​​and Nexon with CNG in the coming year. The Nexon CNG has already been tested near the company’s plant in Pune. The Nexon is proving to be a new threat to the dominance of Maruti Brezza. Last month itself, Nexon made its highest ever monthly sales of more than 10,000 units. It remains to be seen whether Maruti launches the Brezza CNG first or Tata launches the Nexon CNG first.