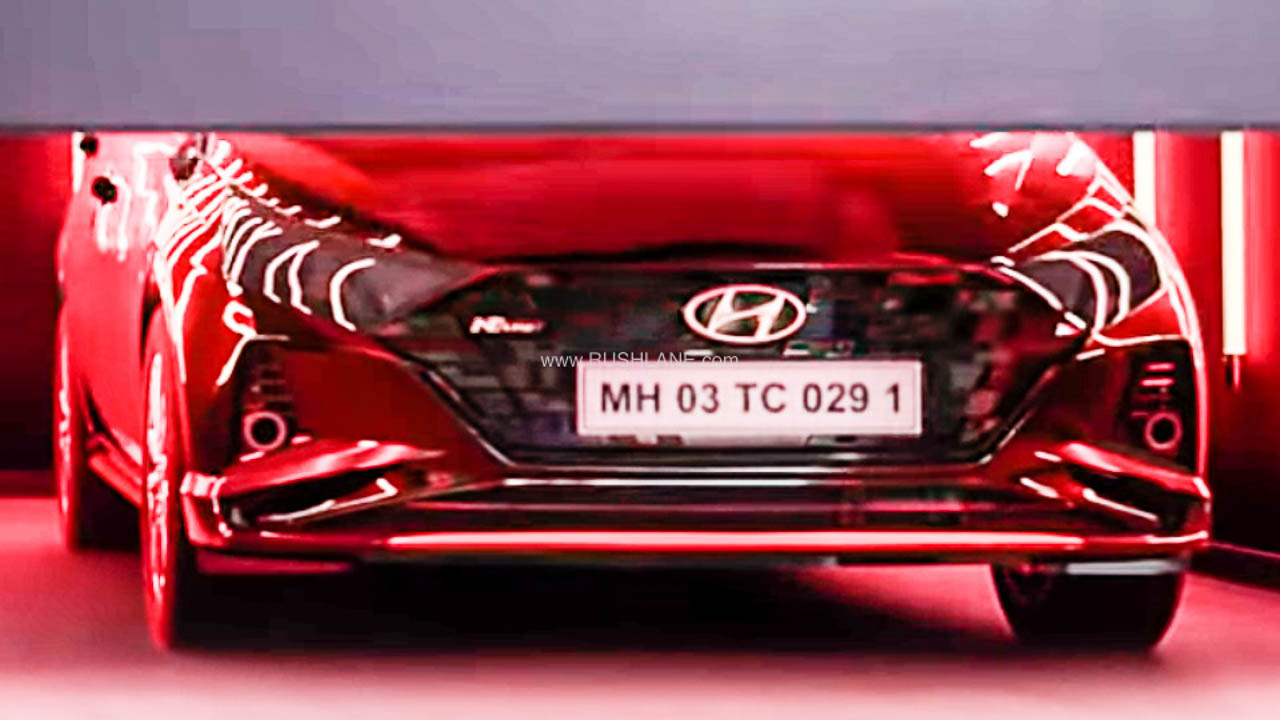 Inspired by the luxurious styling of motorsports cars, the Hyundai N line will soon debut in India. The first car to get the N Line styling will be the i20, which is one of the popular options in the premium hatchback segment. Later, Hyundai will introduce N Line variants of several other cars in India. Internationally, the N Line range includes the i10, Elantra, i30, Sonata, Kona and Tucson.

Hyundai N Line cars pack in a range of cosmetic enhancements. Obviously, the i20 N line will be sportier than the standard model. The i20 received a generation update last year and is already a beautiful looking car.

As can be seen with the international spec i20 N line, the visual bits have been further improved. These styling updates will largely remain the same for the India-spec i20 N line.

It is likely that the i20 N line will get sporty looking front and rear bumpers. It will get blacked-out pillars, blacked-out side skirts and N Line branding on the front grille. Another significant change will be the 17-inch dual-tone alloys that replace the 16-inch units available with the standard i20. At the rear, the car gets a chrome plated twin-tip exhaust. New color options like Polar White, Aurora Grey, Phantom Black and Brass could also be on offer.

On the inside, the N Line branding can be seen on various parts like the upholstery, steering wheel, metal pedals and gear lever. The car will use a sportier interior color theme with bits of contrast splashed throughout the cabin.

With the update, the i20 N line variant will cost more than the comparable standard model. The 1.0-litre Sportz iMT variant is currently available at a starting price of Rs 8.82 lakh. The 1.0 Asta DCT variant has been introduced for Rs 10.74 lakh. All prices are ex-showroom, New Delhi.